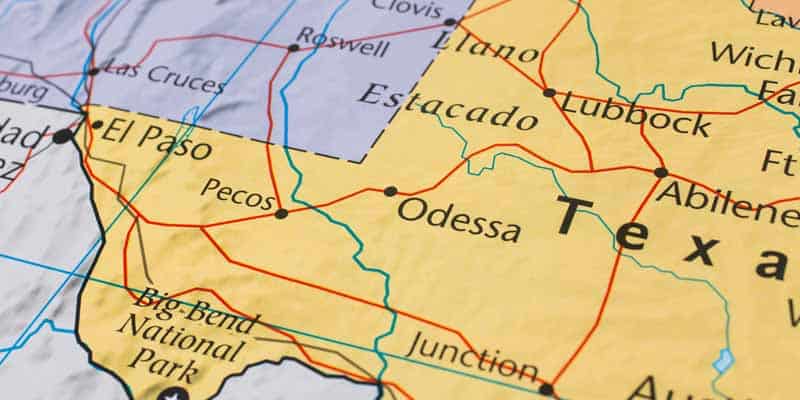 A Texas family is in a heap of trouble after authorities busted them for their illegal sports betting operations in Beaumont.

Three family members admitted Tuesday to engaging in unlawful bookmaking and running an unlicensed sportsbook from their father’s used car lot for over three decades.

Their crime is one of Texas’ largest ever schemes for either sports gambling or money laundering operations. The individuals have been identified, and all have pleaded guilty to different charges.

In the initial report, prosecutors claim the family accepted at least $52 million in sports wagers from 2010 to 2016. The Tillery family went under the radar during that time, handling illegal bets on sports and even taking wagers for up to $100,000.

The operation was run by Larry, who — with Judy’s help — laundered the cash earnings from the activity while Brian helped with the collection and paid the bettors.

In an official statement from US Attorney Joseph Brown: “The Tillery’s ignored state and federal gambling laws and profited tremendously from a criminal enterprise. We intend to collect every bit of the money judgment that will be issued against them and we expect Larry Tillery’s prison sentence to send a message to those who profit from illegal bookmaking.”

Larry could spend up to 10 years in federal prison, while Judy and Brian could each face up to five years in prison depending on their sentencing. For now, they await a court date for sentencing.

“I’m not a perfect man, made some mistakes. Stay away from the casinos,” Larry told KFDM-TV of Beaumont.

In their plea agreement with prosecutors, Larry and Judy have agreed to forfeit $1.7 million in cash seized during the investigation, including several luxury jewelry items and numerous sports memorabilia items. Additionally, they’ve agreed to a $32 million money judgment that they collected in their operation.