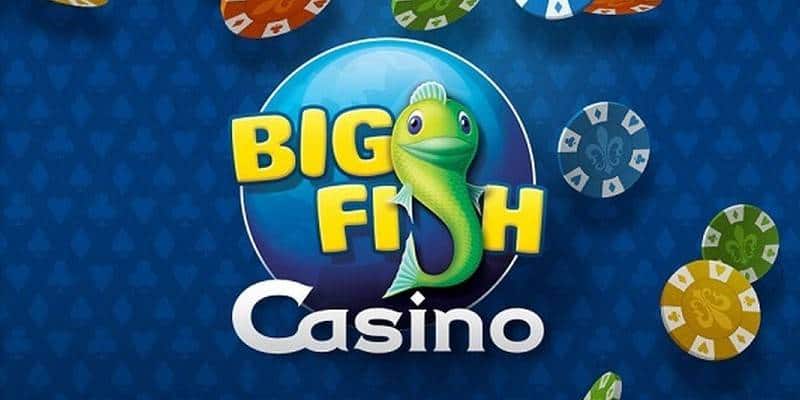 Yesterday, news hit the wire that Big Fish Games – one of the top mobile developers in the world – agreed to settle a class action lawsuit to the tune of $155 million.

Because Big Fish was owned by Churchill Downs, Inc., from 2014 to 2018, the famous Kentucky Derby horse racing brand is on the hook for $124 million, while current owner Aristocrat Leisure, Ltd. has to pony up $31 million. (Yes, those euphemisms would probably be more apropos in reverse…)

At issue in the lawsuit – Thimmegowda v. Big Fish Games Inc. et al. – is whether or not the company’s iPhone, Android, and Facebook casino games constitute illegal gambling.

While the outcome will not clarify the point per Washington law, it does shine some light on the issue of “fake” gambling apps that have dominated the App Store and Google Play since those marketplaces went operational a decade ago.

At any given time – and this is a trend that goes back years – roughly 30% of the App Store’s highest grossing apps are virtual casinos. The number is similar in Google Play.

In these games, users can get “free spins” or “free chips” with which to play, and once those are exhausted on slots, blackjack, roulette, video poker, and other games, users can purchase more spins and chips with in-app purchases (IAPs).

This model is how most free-to-play games on the App Store and other app marketplaces work, and though controversial to some, it has never been deemed to be illegal gambling.

For example, you can download a free racing app or platforming adventure or solitaire game from the App Store, and you’ll get a certain number of free plays before you must pay to continue.

The Big Fish casino titles are no different.

In fact, the sole difference is that these Big Fish games are themed on actual casino games. In the sense that they “lure” players in with free trials before offering virtual tokens to unlock further gameplay, they are identical to the status quo.

Had this class action suit not been settled and had instead been a precedent-setting judgment in Washington, almost all mobile apps of any kind would be deemed unlawful in the state.

As it stands now, that hasn’t happened. But it could, in theory.

The first, of course, is that online gambling is technically illegal in the state of WA.

While the state doesn’t go after individual players, it is empowered to do so. Here, that presumably means that Washington could criminalize every resident that ever downloaded and played the affected Big Fish apps, should the case ever be tried criminally.

That, clearly, won’t happen, and it’s why WA residents can also safely play with offshore casinos for real money.

Yes, the law is there barring the pastime, but nobody has to date been cited, fined, or arrested for gambling online.

Secondly, many millions of smartphone owners are familiar with these apps and their shady in-app-purchase practices. These players, when confronted with real online casinos like those available from offshore operators, tend to lump them in the same general category.

This can and does scare users away from playing with legitimate online gambling sites.

In reality, these two markets couldn’t be more different.

Whereas fake casino apps like those made by Big Fish are based on casino games, they are just “freemium” video game titles like millions of others.

With legal online casinos, however, you deposit your funds with which to gamble, and there is zero ambiguity: You either win or lose. When you win, you win real money, and when you lose, you lose real money.

Ironically, these offshore casinos – which are free to join – do actually offer free-to-play versions of all their paid casino games.

You don’t have to buy tokens or chips or anything else. Just pick the game you like and select the “demo” or “practice” option.

And since these sites work perfectly on iPhone and Android, it’s baffling that so many players would choose the App Store/Google Play model instead of taking advantage of these true online mobile casino games.

Now, perhaps, more users will see that real money online casinos are actually a better deal across the board than anything Big Fish et al. can offer.

And then again, maybe not. The Big Fish apps aren’t going anywhere.

For years, the App Store and Google Play store have been promoting and profiting off of Big Fish titles and countless other IAP-drive “free-to-play” casino games, with no concern as to the actual legality of the product.

While the Big Fish settlement will prompt the brand to change the way it structures its IAPs and offers, it will not cause its apps to disappear from these stores.

Apple and Google make up to 30% of every dollar that Big Fish customers spend on virtual spins, chips, and tokens, after all.

But you don’t have to get hooked by Big Fish or anyone else. For our money – and yours – offshore gambling with real online casinos and online sportsbooks is a much better deal.