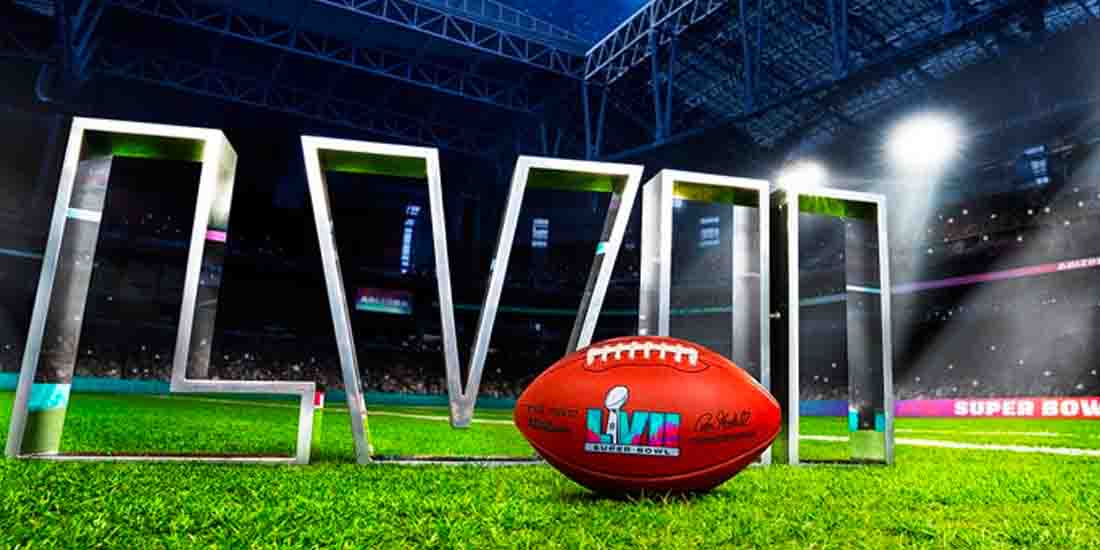 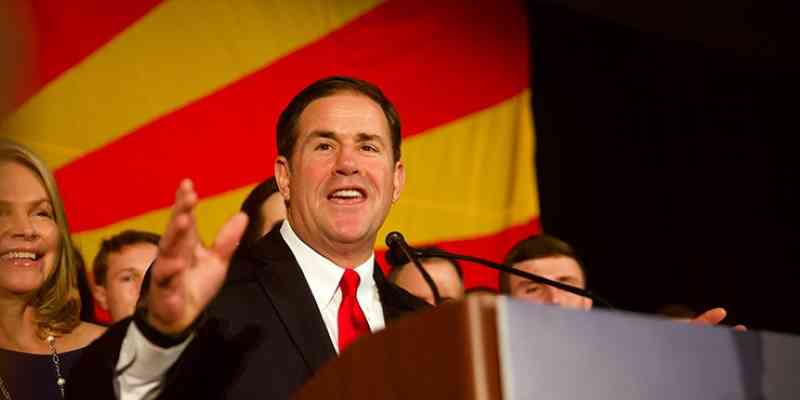 Another day, another state on the cusp of legal domestic sports betting! While we’d like to see more states offer domestic iGaming to offer some fresh competition for the best international online casinos, the approach for expanded gambling in the United States so far seems to center on sports betting. Some states – most recently … 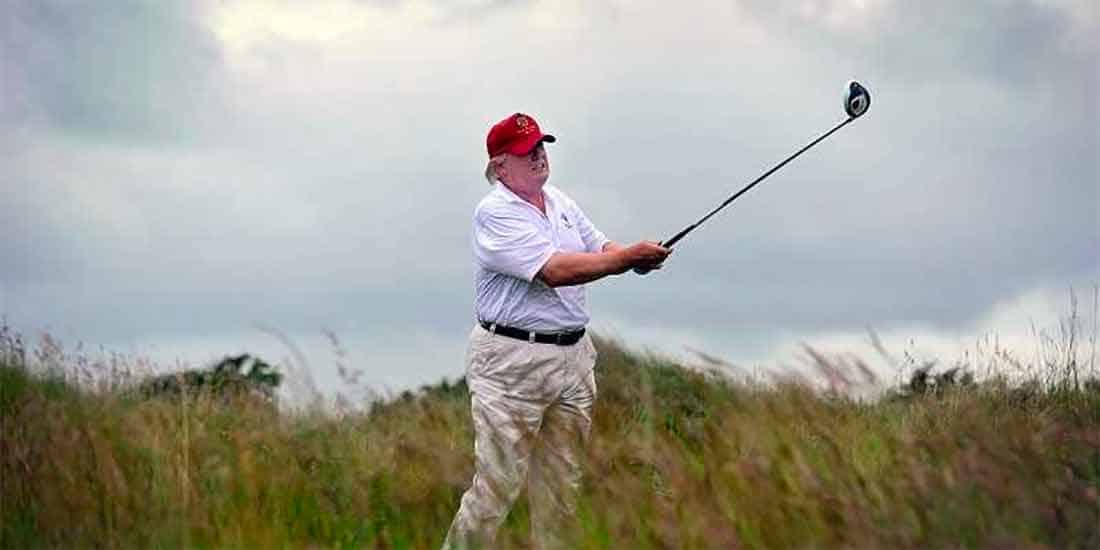 Well, this is it folks. It’s your last chance. Maybe in a lot of ways. But it’s definitely your last chance to get your bets in at any of the best online sportsbooks offering lines on the 2020 Presidential election. The Donald Trump vs. Joe Biden showdown has been the most expensive election in history, … 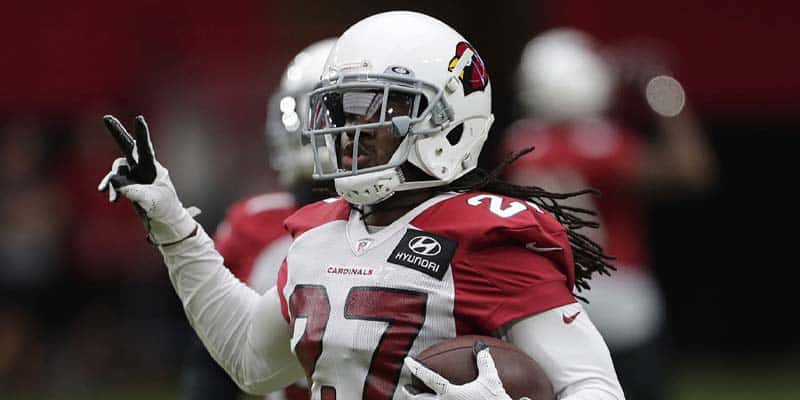 One player took a gamble and is now paying the price. The NFL announced on Friday, Nov. 29, that it was suspending Arizona Cardinals defensive back Josh Shaw for gambling money on NFL games and for violating the league’s policy on multiple occasions.   Shaw was placed on injured reserve on Aug. 25 with a shoulder …

With now close to 40 companies having applied for online interactive gaming licenses in Nevada, three new companies came one step closer to benefiting from Nevada’s “first-ever” online poker status in the United States by receiving an approval from the Nevada Gaming Commission on Thursday, September 18. Companies must first receive a go-ahead from the State Gaming Control Board after an intense vetting process, then the voting moves on to the Nevada Gaming Commission, and three new companies received the most recent thumbs up approval in last week’s round of voting. Nevada was the first state to pass online intrastate poker legislation since the United States Department of Justice passed that responsibility to the state level in December of last year.