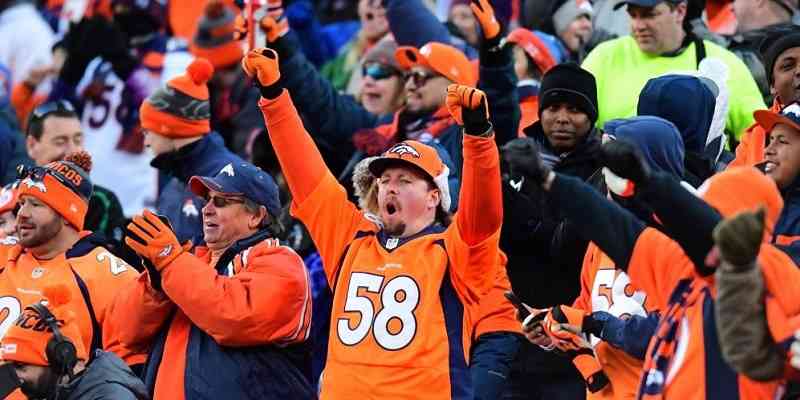 Of course, state-based iGaming has a long way to go to reach those lofty heights.

For one thing, the market must convince many millions of American gamblers to bring their business back to their individual states instead of playing at international online betting sites.

As these legal offshore venues have been providing betting services to US customers since the late 1990s – and since so many gamblers have established accounts with active balances and bonuses with these services – that might be a pretty hard sell.

Fortunately, the latter barrier is the first and far easier step, as it’s merely a legislative issue.

Even better, it’s an issue that’s sure to be resolved favorably in most states within the next several years.

After all, the writing’s already on the wall.

With legal online sports betting now flourishing in many of these states, it’s only a matter of time before the states themselves ask, “How can we get even more tax money out of this industry?”

Once that happens, iGaming is sure to follow in a hurry.

That said, “hurry” is relative, especially when you’re talking about government.

So, if you live in a state that isn’t openly hostile to gambling as an institution or that doesn’t have a spiderweb of tribal exclusivity agreements to navigate, you can expect to see online casino games launch in the next three to five years.

This is a conservative estimate, too.

Indeed, some states may move much quicker than that, especially when they see how much money sports betting is generating in states that have legalized that aspect of online gambling.

That’s particularly likely given this kind of news, via Fox Business (February 26, 2021):

“Colorado sports gambling takes off with record $326.9 million worth of bets in January”

Considering how decimated the sports and sports betting markets were through most of 2020 due to the coronavirus lockdowns worldwide, the fact that Colorado came out swinging in January is a big deal.

Obviously, much of that nearly $327 million handle was turned care of Super Bowl LV, which is even more impressive when you consider that the 2021 Super Bowl was projected to do far less betting business than usual.

In January next year, Colorado should turn a handle 20-30 percent higher!

Of course, even with such big handles, sports betting offers much smaller returns for states than their online casino gambling counterparts.

Using CO as an example, let’s take their $327 million month.

That number represents the total value of all wagers placed with domestically licensed Colorado sportsbooks.

Gross gaming revenue (GGR) on that $327 million came out to roughly $23.1 million. In other words, about $304 million was paid back out to players in the form of winnings.

This is a “hold” of seven percent, which is on the higher end for most sports betting markets.

Of that $23.1 million in profits, CO sports betting venues came away with just over $11.7 million after operation costs were covered. Still, that’s a nice win.

But it’s not a very nice win for the state itself.

After all those record January numbers going every which way, Colorado itself took in just $1.2 million in taxes.

Remember, these taxes are allotted for the Colorado Water Plan, which has an estimated budget requirement of $100 million per year and a lifetime program cost of over $15 billion. It’s budget shortfalls, naturally, are nearly as high.

That’s relevant because sports betting in CO was legalized in large part because it would offer appreciable financial assistance to the CO Water Plan.

And to some degree, it does.

If CO can average around $750,000 per month in sports betting tax contributions, that would be $9 million per year, or close to 10 percent of the necessary plan funding.

On the other hand, it’s still not nearly enough (if “enough” were even a thing when it comes to state coffers, which it isn’t, but we digress).

Nevertheless, if CO legalizes online casino gambling as well, the state could really put a dent into its Water Plan budget.

To see exactly how big a dent that would be, let’s look at New Jersey’s January 2021 numbers.

In NJ, the state saw roughly $950 million in sports betting handle for $82.6 million in revenue.

For online casino and poker, the state made just under $104 million in revenue. That’s over 20% more than its sports betting revenue, and it’s aberrantly low, because January accounts for Super Bowl betting and is typically the biggest month on the boards.

Plus, this is in addition to a massive retail casino district in NJ, where brick-and-mortar revenues are reported separately. CO has no robust casino district, so action would be strictly online.

With all this in mind, it isn’t out of the question that legal online iGaming in CO would generate 2-3 times as much in tax revenue as sports betting alone.

As such, online gambling of all kinds would cover over a third of the annual CO Water Plan budget.

It’s a no-brainer, and Colorado is just one example.

Once state politicians figure this out, they’ll be all in.

However, in the meantime, you don’t have to wait on the government to give you permission to play legal online casino games for real money.

Instead, just check out any reputable mobile gambling site for 18 and up US players, where you’ll get everything you expect out of a world-class Internet gaming experience.