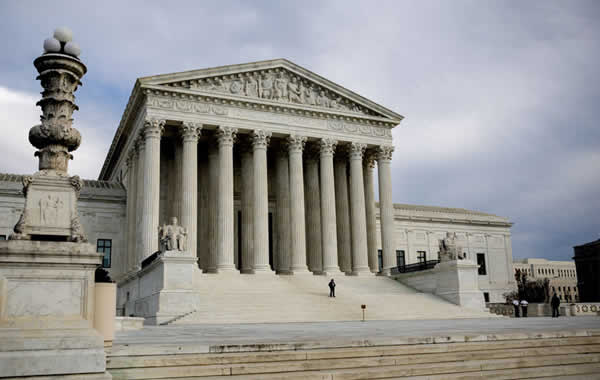 With a federal bill on sports betting regulation in the preliminary works, sports gambling advocates are wondering if there is any cause for concern. The recent SCOTUS decision cleared states to pass pro-sports betting legislation after nullifying PASPA, but the justices mentioned how Congress could step in and impose federal regulation. Supporters will be happy to learn that any federal bill has a poor chance of making it all the way through.

For one, the 46 states that were just freed from PASPA have an early jump on Congress regarding legislation. West Virginia, Mississippi and Pennsylvania have already passed legislation establishing a framework for legal sports betting. Several others are on their way. By the time Congress puts anything together the number of sports gambling states will have likely doubled. Federal legislation would have to go through the process of undoing all this state legislation, and with states’ interests exposed it could take a significant amount of time to figure things out.

This brings us to the secondary advantage for states. The SCOTUS result was a major victory for states’ rights. This puts a damper on any campaign to implement federal overhaul, especially in the same market states recently claimed. States previously enjoyed a gambling-related victory when the Department of Justice ruled on the Federal Wire Act, permitting states to vote in regulated online casinos and poker. While contradictions tend to be a mainstay in Washington, this one will be hard to pull off for the federal government.

Perhaps the biggest advantage for states is that Congress is dealing with a changing of the guard. All members of the House of Representatives are up for election. There are enough Senate seats up for grabs to swing the majority. If the Democrats take control of Congress, sports betting has a better chance of staying the way it is on a regulatory level. Being the divisive issue that it is, most House Reps and Senate members will likely not even touch the subject until the elections are over.

Sports betting is more of a state issue because it benefits individual states more directly. The federal government isn’t about to reap profits from the gambling industry. Also, there are more pressing issues Congress must deal with. Washington is a dysfunctional place, now more than ever. Sports betting regulation seems like it would be the last thing on anyone’s mind in the nation’s capital.

This isn’t to say federal regulation isn’t a viable possibility. If the government wants it done it’ll get done. However, the government’s prioritization of sports betting will be its own downfall in terms of getting adequate legislation through. Any bill has a stronger chance of stalling until further notice. This means states have ample opportunity to set up their own independent frameworks.