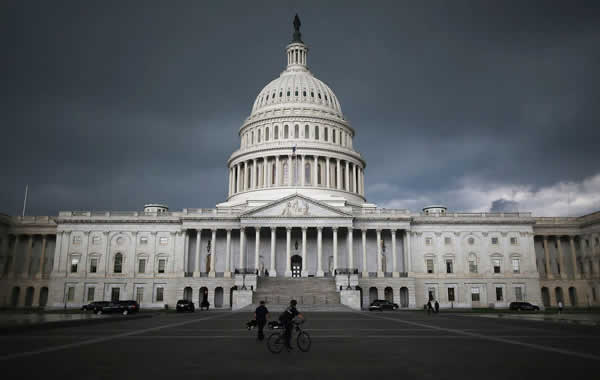 Sports betting is now legal in the United States. The Supreme Court ruled PASPA, the federal ban on sports gambling, unconstitutional and paved the way for states to vote in sports betting legislation. Part of their ruling noted that Congress has the option of creating federal regulation and one Senator has taken that to heart.

Senator Orrin Hatch, who is one of the co-authors of the now-defunct PASPA, announced his intent to put forth a bill imposing federal regulations on sports betting in the United States. The Republican Senator from Utah believes that overarching regulations would be better than what he termed a “patchwork” of different regulations between states. While this may seem true on the surface, it is what is working underneath that is troublesome.

The major sports leagues that were vehemently against sports betting legalization for the majority of PASPA’s tenure are in support of federal regulation. This is mainly due to the fact that the federal route is an easier path to obtaining what they want versus having to continue lobbying from state to state. The NBA and MLB want integrity fees paid out, data exclusivity rights and even the right to prohibit certain events from being wagered on. As you can probably tell, most state lawmakers are not too keen on this idea as it limits their potential offerings and gives the leagues free money from state revenue without them doing anything different.

Senator Hatch echoed the same flat points that league representatives are making. He believes that federal regulation will help promote the integrity of sports as if it were truly in jeopardy. The sports leagues claim to be all about the integrity, yet violate their own purported sense of it by attempting to cash in on legalized betting. The leagues claim the money received from integrity fees will go towards maintaining the honesty of their games. If that were true, it would hint at the notion that they cannot maintain this integrity without the fees. Senator Hatch went so far as to claim that individualistic regulation would be a “race to the regulatory bottom.”

Senator Hatch’s plan seems more like a result of bruised egos. The sports leagues lost this battle and want to make recompense by digging into these new markets. The federal government is their best bet for getting their way and they realize that. That is why the leagues are in support of federal regulation. In a perfect world, Congress would push out a regulation that doesn’t appease the leagues and their greedy desires, but that is not how politics work, especially with millions of dollars at stake.

The senator is set to retire at the end of this session. Whether or not he gets this bill to the table before then remains to be seen, but you can be sure his predecessor will likely carry the torch. The best thing states can do at this point is get their sports betting bills signed into law. While federal regulations would automatically supersede these, the more states with gambling laws on the books the more chance there is of a successful opposition. After all, we did just see a major victory for states’ rights with the PASPA case decision.