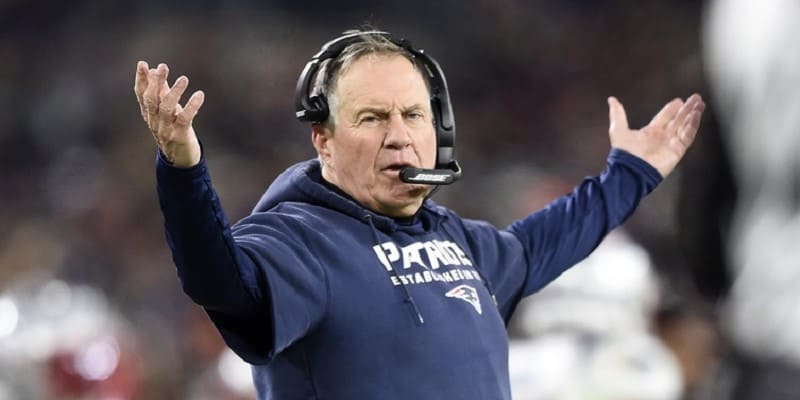 This week, the MA state senate decided to move forward with its economic development bill, which was passed Monday night.

However, before passage, the provisions within the bill for the legalization of Massachusetts sports betting were stripped out. While several senators attempted to get the wagering language reinserted into the bill, leadership put the kibosh on the initiative.

According to Massachusetts Senate Ways and Means Chairman Michael Rodrigues, who was perhaps the most prominent lawmaker to oppose sports betting legalization in the state, the issue will be revisited in the future.

“I believe that, certainly, the time is close and we are going to be tackling this issue. But the time is not now, nor is this the proper vehicle to do so.”

Of course, if legalization is inevitable, as Rodrigues seems to admit, why wait on it? Every day that passes without legal sports betting is another day that critical tax revenues are surrendered to neighboring states and legal international betting sites.

While we prefer the betting options at these latter sites, there is no reason for states not to offer domestic sports betting if they have the infrastructure to do so.

In MA’s case, the state recently oversaw construction of the most expensive casino in history, the Encore Boston Harbor. Indeed, there are three major commercial casinos in the tiny state, with two more planned to be opened by the Wampanoag Tribe of Gay Head (Aquinnah) and the Mashpee Wampanoag Tribe, respectively.

The state is no stranger to gambling, and casinos are no strangers to sportsbooks. These venues could offer regulated, reputable sportsbooks within months once given the go-ahead.

Further, MA itself is a veritable haven for professional athletics and has some of the most fervent fans in America. The state is home to several multi-billion-dollar sports franchises:

Every team in Boston is a perennial contender in their respective sports, and fans of these clubs exist in large number not just throughout the state, but nationwide.

Boston, the biggest city in MA, currently rates ninth overall for sports viewership in America, with some 2.3 million households tuning in on average according to Nielsen ratings.

To get that business back, the longer Massachusetts waits, the bigger the hill is that they’re going to have to climb.

This, more than anything else, is the overarching issue, and until MA lawmakers decide to legalize one of their constituents’ most beloved pastimes, the state will continue hemorrhaging money.

Right now, MA is trending towards a $6 billion budget shortfall for 2020. While accessible legal sports betting in Massachusetts, with convenient access both online and at brick-and-mortar venues, is not going to make up for that staggering amount, it would certainly put a dent in it.

According to a 2017 AGA-Oxford Economics study, the state would see some $70-90 million in local revenues from sports wagering, depending on the tax rate.

Right now, Massachusetts seems dead set on delaying sports betting legislation that is – in the words of the lawmakers themselves – inevitable.

We certainly don’t understand the rationale.

Massachusetts has been “studying” the economic impact of sports betting for over two years now. But what’s to study? Their neighbors, all states with large sporting markets, are seeing nothing but positives from such legalization.

The writing isn’t just on the wall, it’s enshrined in the very founding principles of capitalist economics.

Of course, the good news is that you don’t have to wait for your local congresscritters to get their acts together. You can bet legally and safely right now on every local club, every local sport, and every other team and league worldwide at offshore betting sites.

Just don’t bet on the Patriots for a while…