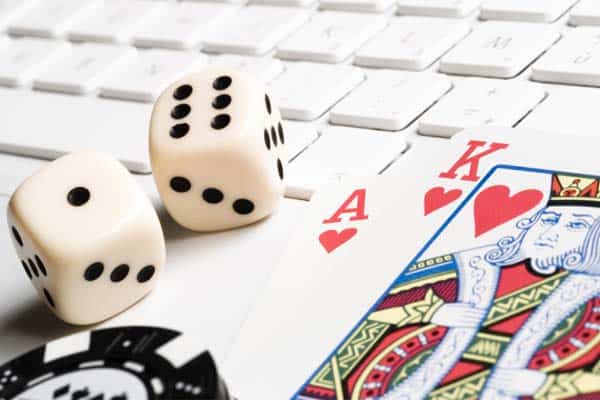 An online gambling bill passed by the Michigan House last year may not last until 2019.

However, results from the Midterm Elections show Rep. Brandt Iden won his re-election campaign for the Michigan House of Representatives by defeating challenger Alberta Griffin by more than 51%. Rep. Iden will be serving his third term in the state legislature and hopes to move the state in a more progressive direction under the leadership of Gretchen Whitmer.

This re-election win will allow Rep. Iden to champion his Michigan online gambling bill for another term. However, Michigan bills from 2017-2018 do not carry over into odd years which means if Iden cannot get the Senate to approve of his online gambling bill by the end of 2018 and obtain the new Governor’s signature, he will have to start the process over again in the 2019 sessions.

The local gaming industry supports Iden’s bill which would allow casino-style online gambling in the state and are happy the Representative retained his 61st District seat which oversees Oshtemo, Prairie Ronde, Texas, and Portage, Schoolcraft townships and villages, and the village of Vicksburg in Kalamazoo County.

Representative Brandt Iden may not have enough time before the end of 2018 to pass his bill and handle potential issues brought up by both jurisdictional casino operators.