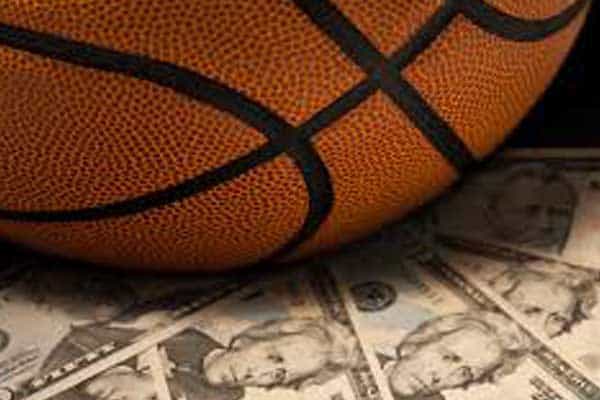 The NBA has been pushing for integrity fees for a while now, ever since before sports betting was even legalized. In their mind, the league is entitled to some type of compensation for putting on NBA games, which they consider their intellectual property. League officials have gone so far as to travel back and forth between states lobbying for certain provisions, including integrity fees, to be included in their sports betting legislation. It seems that their progress has been unsuccessful and Silver has now admitted to that.

Silver recently met with team owners to discuss sports betting and its growth within the United States. With roughly 20 or so states in some phase of passing legislation on legal sports gambling, the NBA has a lot of work to do in establishing any sort of foothold. It is a particularly complicated situation because the NBA has to negotiate with each state. Each state has their own unique conditions. Some states have been somewhat keen to the idea of paying out integrity fees, but perhaps they felt they couldn’t get legislation passed if they said no. Other states were quick to refute the idea of lining the pockets of the league for no apparent reason.

New York was the NBA’s best hope. The league successfully imposed their will onto state legislators and got integrity fees written into the leagues. The original figure was diluted down to a fifth of a percent, though the final version of the bill never made it to the floor. New York will pass a new bill eventually, but there will be further complications from other laws passed in the meantime. The NBA failed to impart its vision for integrity fees in New Jersey, West Virginia, Delaware and Rhode Island.

Another part of the meeting with owners revolved around data integrity fees. The NBA claims that they want control of the data used for betting to maintain integrity. The league has an interest in partnering with commercial enterprises like brick-and-mortar casinos in preparation for when they do finally get the legislation they need. Essentially, they want consumer data to better understand the betting industry so they can manipulate it to further their financial gain. States have also been aversive to the idea of including this in their legislation. However, direct partnerships with casinos would circumvent any legal loopholes and be a much easier task than whittling integrity fees into legislation.

Silver’s end goal is to have a modernized NBA streaming format with in-screen betting options that can be made in real-time during games. There are a lot of obstacles to hurdle over on the way there. Silver is reaching out to the team owners to urge them to really gain an understanding of all facets of the industry, including broadcasting, big data, sports betting, etc. That way they can collaborate on formulating a plan to get everything they want on legal betting.

So, while the integrity fees have been a bust so far, the NBA has their 5-year plan in mind. It seems their vision is farsighted and Silver realizes how difficult it will be to get there. They may suffer some losses along the way, but don’t be surprised if Silver gets most of what he wants during his tenure as Commissioner.