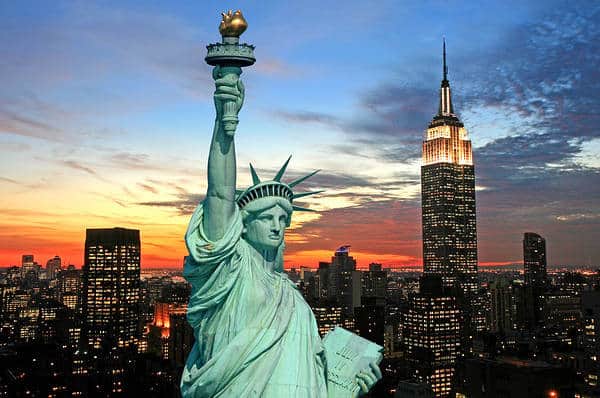 Some exciting news lately for proponents of online poker in New York. On Tuesday, A bill that was introduced in January made it past the Senate finance committee without any contentious debate. The bill will move on to the state Assembly where its future remains hopeful but unknown.

S 3898 is the online poker bill that works to redefine poker as a game of skill rather than a game of chance. This is a central delineation that keeps the card game illegal in state governments throughout most of the country. The bill was first proposed by Senator John Bonacic who has been the champion of online poker in New York for quite some time. He pushed a similar bill in 2016 that made it through the Senate committee in a wide margin but it never made it through to be considered by the Assembly.

Assemblyman Gary Pretlow provided an array of reasons that the Assembly didn’t give the bill any day light. Those reasons ranged from inherent concerns regarding cheating and the use of technology and questioned whether the game is actually a game of skill or a game of chance.

In a stark change of tone from last year, Assemblyman Pretlow has been quoted to have said “I don’t really think there’s going to be much opposition to moving this [online poker bill] along.” He then stated that his previous concerns had been abolished when he visited New Jersey later last year. Now that the Assemblyman has indicated that his feelings have changed he has also indicated that his support for the bill would follow. This obviously improves the odds of the bill this time around.

Despite the Assemblyman’s new feelings on the bill, the state Assembly has still removed online poker from the budget where it was placed by the Senate committee that approved the bill. Pretlow commented that people who still outrank him are opposed to the bill and have since removed it from the budget.

Right now, the online poker bill will need to pass through three Assembly votes before it will be subject to a floor vote. This session of legislature ends near the end of June and there needs to be some action on the committee level considering this bill if it hopes to reach a floor vote by the end of June.

If the bill is successful and get passed into law, new online poker entrepreneurs in the state of New York will then be able to apply for a license from the NY State Gaming Commission. When those licenses are accepted and distributed the New York online poker owners will be taxed at 15% gross revenue that will be added to the state’s coffers.