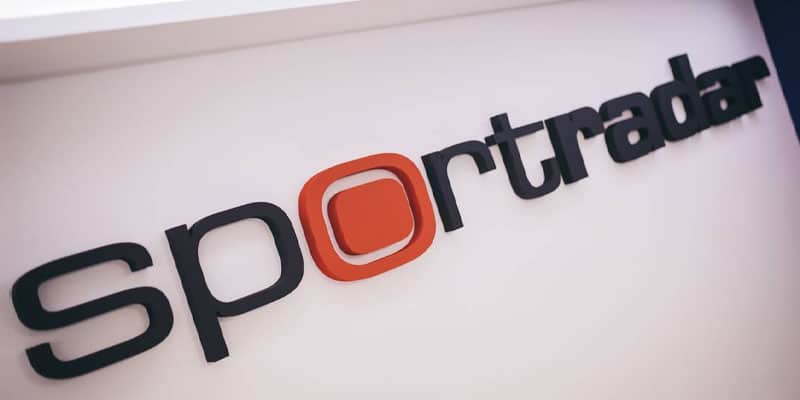 For the National Football League, late really is better than never.

The NFL has taken its first major step into the sports betting world. The richest professional sports league in America has not moved as quickly as the NHL, MLB, or NBA, despite a legal sports betting revenue projection of $2.3 billion.

After the slow start, the NFL has signed a multiyear deal with Sportradar AG, allowing the sports data corporation to distribute official NFL data to foreign and domestic sports-betting operators.

The partnership between the NFL and Sportradar is nothing new to either party. The two have worked together on non-gambling related data collection since 2015. The partnership led to the creation of Sportradar’s Radar360, which is used by the league, its teams, and media outlets.

Hans Schroeder, the Executive Vice President and Chief Operating Officer of NFL Media spoke highly of Sportradar and the new partnership this week.

“Sportradar has been an excellent partner for the last four years and has provided the league, our teams, and media marketplace with innovative data products.”

The terms of the deal have not been disclosed, but in 2016, Sportradar signed a similar deal with the NBA for six years and $250 million.

The new gambling data deal will not affect the previous deal that allowed Sportradar to distribute play-by-play and in-game data from the NFL to media outlets.

Apart from data collection and distribution, Sportradar will also help the NFL monitor betting activity to combat fraud. Initially, the NFL feared legal sports betting would compromise the integrity of the sport.

The shift in opinion by the NFL is huge. Prior to the repeal of the Professional and Amateur Sports Protection Act, the NFL and other professional leagues fought Murphy vs. NCAA to keep sports betting from expanding.

But in 2019, sports betting is moving on with or without the NFL. Had the NFL not inked this partnership, the league would have behind the curve compared to the other pro sports leagues in North America. Not signing a deal now would have also costed the league financially via lost betting revenue.

After changing their stance on sports betting, the NFL then wanted to make sure they had the best options available before taking their plan to market.

“It’s a new world and it’s a new day as far as the legalized sports-gambling landscape, and our view is, let’s be right. When we actually go to market, we don’t want to worry about being first, we want to be right,” Schroeder said.

The deal was put together just in time; the first regular season game in the NFL this year is September 5 between the Green Bay Packers and Chicago Bears.