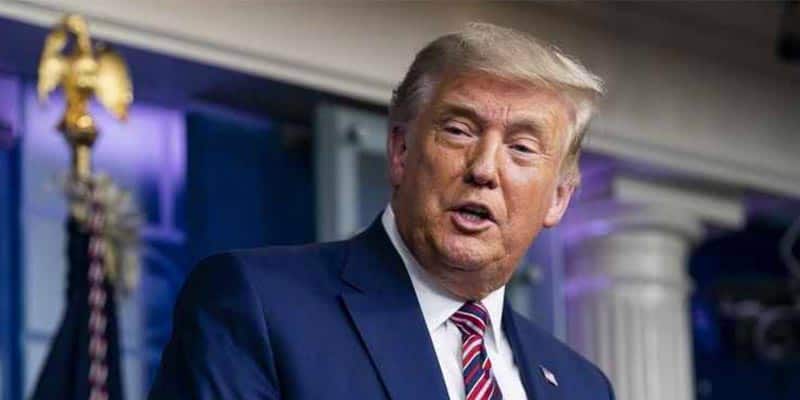 It seems that every facet of Donald Trump’s presidential function falls under scrutiny by media critics and citizens alike. This time, that function is clemency. In the United States, presidents hold an absolute power to pardon individuals indicted under federal charges. Most presidents have exercised this authority during the final months of their presidency.

Before former President Barack Obama left office, he pardoned 212 individuals and granted commutation for nearly 1,700 individuals. Commuting a sentence means that an individual’s sentence is modified or reduced, materializing in the form of a lesser sentence or reduced fines. US governors also hold the power of commutation within their states.

So far, President Donald Trump has pardoned a significantly smaller number of people, around 28, and has commuted 16. Notable actions include a full pardoning of Michael Flynn and a commutation of Roger Stone’s sentence.

And there are several individuals like Flynn and Stone, such as Paul Manafort, Steve Bannon, and George Papadopoulos, who circulate the pardoning betting lines. All these figures, who were once or still are allies to the President, are tied into the controversial 2016 Russian email leaks and the Trump-Ukraine scandal.

Rumors circulate that Trump plans to preemptively pardon his own family and personal attorney Rudy Giuliani against post-officeholding indictment or attacks from the Federal Bureau of Investigations, the Department of Justice, or the Democratic Party. Both Trump and Giuliani called these rumors false.

However, US gamblers have taken their opinions to the betting lines, generating lots of action on the key figures that Trump may pardon before January 21st. Here we provide a snapshot of the odds from the Bovada sportsbook and break them down for you.

Who Will Donald Trump Pardon Before January 21st, 2021?

The four favorites of this list, Manafort, Papadopoulos, Gates, and Bannon, were all indicted in connection to Ukraine and Russia’s controversies.

Manafort serves the longest sentence of the bunch, 7.5 years, and has been jailed since 2018. Manafort spent years lobbying with Ukrainian politicians, including ties to former Ukrainian President Viktor Yanukovych’s Pro-Russian government, which was ousted in 2014 for a Democratically elected president. Manafort has been investigated for his links to the Russian email leaks on Hillary Clinton.

Former campaign aide, Papadopoulos, served twelve days in prison after lying to Congress about his contacts with individuals tied to the 2016 email scandal during the Mueller investigations. The Australian government reportedly tipped off the FBI that Papadopoulos had expressed he had contact with Russian officials with damning evidence on the Clintons.

Bannon is another associated figure which also defrauded hundreds of thousands of dollars from donations to Trump’s border wall campaign. These controversial figures may be pardoned over the next month and possibly even the Trump family itself.