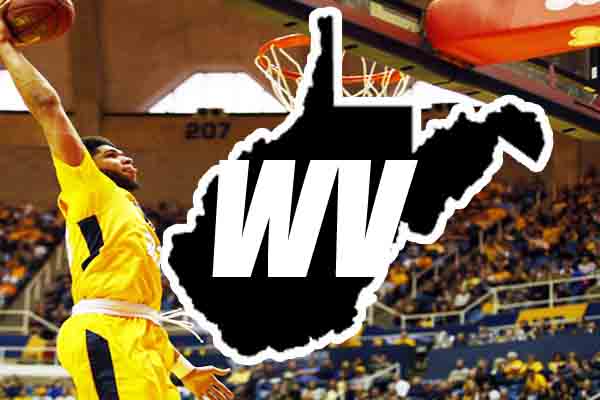 West Virginia Governor Jim Justice refuses to abandon the prospect of adding language to the new sports betting legislation that would benefit professional sports leagues. Governor Justice and his aids attempted to stifle the launch of sports betting next month in order to add certain regulatory principles to the bill. The WV Lottery seems to be holding out until the deadline under the notion that sports betting will be ushered in under their terms.

It seems that this issue stems from pressure from the major professional sports leagues. It all started with the NBA and MLB lobbying from state to state for integrity fees and data control rights for sports betting. Basically, the leagues want some type of compensation since people will soon be able to legally bet on their games in the US. West Virginia was one of the only states to flat out refuse the leagues’ demands, seeing no reason for why they should have to pay the leagues any portion of their regulated sports gambling schemes.

West Virginia successfully passed their sports betting legislation with no provisions for the leagues. Immediately after, Governor Justice urged lawmakers to reconsider their position regarding the sports leagues’ desires for integrity fees and so on. Whether Justice is in cohorts with the leagues is purely speculative at this time, his support for them is clear. To be fair, Justice does own The Greenbrier, a prominent location that hosts PGA Tour action and training camp for the Houston Texans.

Justice’s latest move seems to be him attempting to strongarm the local lawmakers into administering his will. These same lawmakers were nearly unanimous on denying sports leagues any entitlements regarding WV sports betting, so it is unlikely they will bend the knee to an obviously invested governor. West Virginia hoped to set a precedent for other ambitious states looking to legalize sports betting—that they don’t have to play ball with the leagues—and it worked. Other states have not met their demands and now it appears their looking to punish West Virginia by forcing their way in.

WV lawmakers managed to beat the emergency rules deadline. This means that if they hadn’t proposed rules for lawful betting in the state, the issue would have fallen to the next legislative session. This would have effectively guaranteed integrity fees and data rights for the leagues. As of now, sports betting is still expected to launch September 1. Governor Justice will likely look for new ways to thwart the progress, but the WV lottery is steadfast in their resolve to not pay out the sports leagues for no apparent reason. Perhaps this will set yet another precedent for up-and-coming sports gambling states.