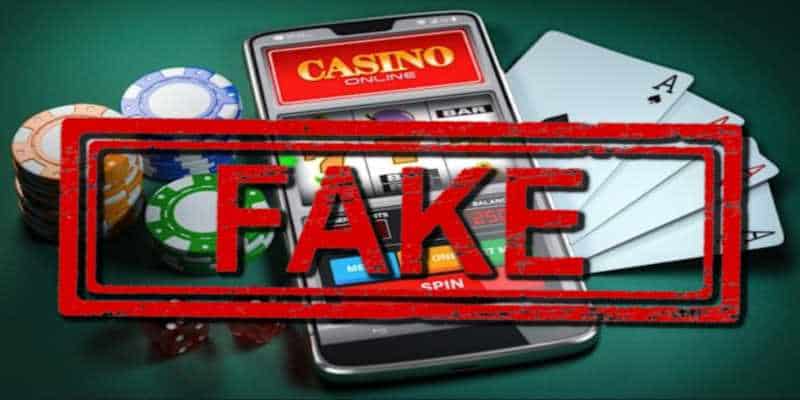 Gambling apps are far from recent development, having been around since the inception of smartphones. But as app-making has become accessible to a larger audience, the issue of fake pay-to-play casino games has taken over the app store.

In November, a woman in Tasmania pleaded guilty on several counts of fraud. 49-year old Rachel Naomi Perri stole over $940,000 from her employer to fund various mobile slot games. The transactions took place over three years.

“I got myself into so much trouble but decided I’d keep going until [I] got caught… I knew I couldn’t get away with it. I was waiting for a knock on the door from police.”

Perri, who worked as the account manager for the Tasmanian Veterinary Hospital. At the hospital, the woman paid herself this large sum across 475 transactions.

And while it may seem hard to blow through almost $1 million (tax-free, at that), with fake gambling games it’s easy. Perri lost all of the money during various sessions of playing Heart of Vegas.

The mobile game offers slot-style play with one major caveat—it doesn’t payout. Heart of Vegas is just one of many apps like it. While players can spend thousands of dollars, completely unrestricted, it all amounts to in-app purchases.

Games like Heart of Vegas cannot and do not pay out because developers do not have the rights to operate a legal mobile casino.

Perri’s case is unique, as most people don’t have direct access to hundreds of thousands of dollars. She is also one of the few individuals that will receive a prison sentence for such foolery.

Still, the situation is not unfamiliar. Predatory gaming apps like Heart of Vegas operate on the premise that they do not host gambling services. This is correct, gambling apps are legally obligated to payout.

And it is this very loophole that keeps the industry unregulated.

Millions of people fall victim to these games every year. And app stores don’t plan to remove these games as they bring in millions of revenue from in-app purchases.

The only solution for the consumer is thorough and diligent research. App-store rankings simply aren’t enough as popularity is a biased gauge. The best way to find a suitable mobile slot game is by sorting through reliable casino app reviews. We happen to have a few on our site.

Let the story of Rachel Naomi Perri be one of warning to prospective gamblers out there. Fake gambling apps are easy to make and exist en masse. Take the time to find the right online casino operator. Your wallet will thank you.