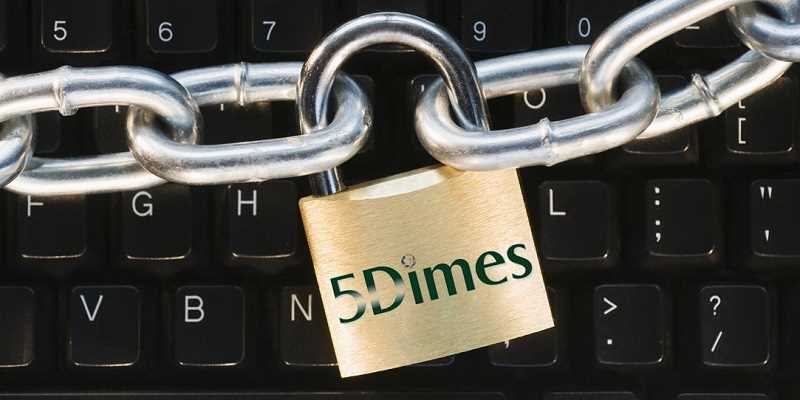 Online gambling and sports betting with international operators has long been legal in the United States.

However, with the PASPA overturn in 2018, the landscape started to change domestically. As of Q3 2020, over a third of all US states have passed local sports betting laws to allow the pastime within their borders.

Some states – though a comparative few – have even taken the opportunity to legalize iGaming, or online casino games.

While we expected this movement towards legalized domestic gambling in the USA to have some effect on sportsbooks and online casinos in the offshore market, for most operators, there hasn’t been much of a negative impact.

In fact, with the false stain of “illegitimacy” around online gambling effectively being lifted, more users than ever are signing up with these overseas operators.

Remember, in any state that legalizes online gambling, those activities are geo-fenced. That is, you can’t bet over the Internet unless you’re actually inside the state itself.

For most Americans who are still without any form of local online betting, international gambling sites have been propelled into the limelight like never before.

This has been particularly true during the 2020 coronavirus outbreak, as traveling is significantly limited and more people than ever have been looking for accessible entertainment inside the home.

That said, one major online gambling operator has recently cut a deal with the US government in an effort to transition from the offshore model to the domestic one.

In late September, 5Dimes, based in Costa Rica, signed a “nonprosecution agreement” with the US Department of Justice, signifying its intent to enter the domestic American gambling market.

Should this happen, 5Dimes will cease to operate in any capacity as an international betting site. In fact, as of October 1, 5Dimes has stopped accepting US customers altogether, and existing customers have had their accounts closed. Balance returns are currently pending.

To be clear, 5Dimes is (or was) a prominent offshore sportsbook, but it’s not one of the biggest hitters, and it’s never made our cut for the best of the best in the industry.

The site was perfectly legitimate as a legal gambling enterprise, as there are no US gambling laws that make it a crime for US residents or citizens to use such offshore gaming outlets.

Laws like the Wire Act and the UIGEA do not penalize individual gamblers, and they have no jurisdiction over foreign companies like 5Dimes or any online gambling site.

You may hear 5Dimes and other similar sites referred to as unlawful enterprises by outlets like The Wall Street Journal, which – in its story on this very agreement – characterizes the brand as an “online sportsbook that illegally took bets from American customers for years.”

This is disingenuous and misleading, as no laws were ever broken on either side – not by 5Dimes, and not by its hundreds of thousands of US customers.

However, in the push to promote domestic gaming, many governmental bodies – particularly the DOJ and various state legislatures – are attempting to obfuscate the reality that these outlets are perfectly legal.

The goal, of course, is to scare bettors away from patronizing these sites as US-based sportsbooks and iGaming venues look to claw back a customer base that’s been served elsewhere for over a generation.

All that is to say that while 5Dimes has abandoned the offshore gambling market – and though international sportsbooks, casinos, and poker rooms are painted as “illegal” operations – it remains safe and legal to use the best brands in the business (i.e. Bovada, Slots LV, Ignition, etc.).

Further, we do not expect these well-respected international operators to follow in 5Dimes’ footsteps. That is, we see these sites continuing to offer American gamblers the best, most accessible online betting experiences going forward.

And even as states try as they might to catch up, it’s important to remember that iGaming is domestically legal in only six states, having actually launched in just four of them.

Nationwide legal sports betting has much more momentum than iGaming, and that will continue to the be the case for the foreseeable future.

Thus, regardless of where you live, if you want to hit the virtual felts, crank the electronic online slots, and enjoy real money casino gambling at home or on the go, the international market is still the only game in town.