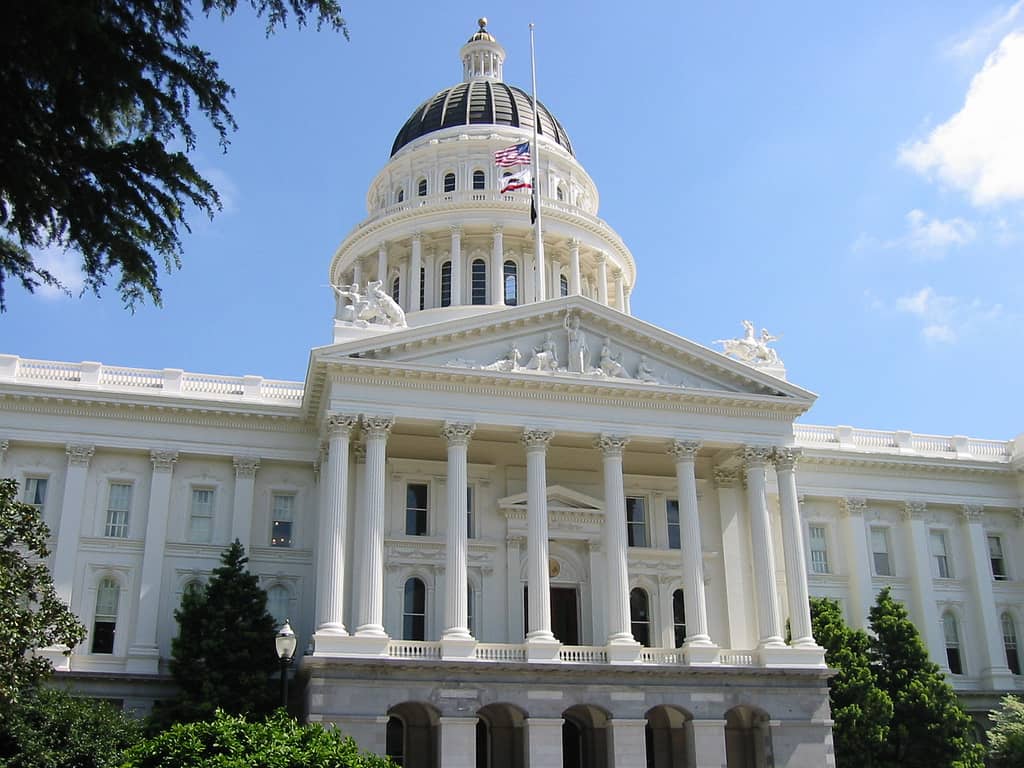 For those of you who don’t know, The United States Supreme Court (SCOTUS) has finally decided to hear New Jersey’s case on a possible lift on the sports gambling prohibition caused by the Professional and Amateur Sports Protection Act (PASPA). In 2014, the state passed a provision that would allow legal sports wagering in the state but legal hurdles were enough to keep the law held back until it was finally struck down in 2016. Well, SCOTUS has decided to take another look at those laws in New Jersey, which has opened the ears for other states to start making the same changes.

The Chair of the Assembly Governmental Organization Committee, Adam Gray, has announced the impending arrival of an amendment to the law that’s keeping sports wagering illegal in all but 4 states, PASPA. He has noted that the decisions to take another look at the laws in New Jersey has prompted California to start down the same path. He remarked, “I am pleased to see the US Supreme Court has shouldered the burden of bringing legal clarity to the issue of sports wagering…”

Gray then continued about how residents of the state of California are already placing sports bets online through offshore providers accepting bets from Americans. He thinks it’s time that the state takes the appropriate steps to bring the industry into a domestic initiative that includes taxation and state regulation. He wants to keep residents from using unscrupulous, unregulated, and unsafe online gaming websites and replace those with properly regulated, state based online sports wagering options that have the proper oversight. He is also hoping to draw CA gamblers away from the legally licensed gambling sites that accept US players to keep that revenue at home. At the same time, he wants to crack down on the illegal providers and to remove them entirely from the market so there are no risks to residents to begin compulsive or underage gambling. “All other gaming activities in California are subject to regulations that ensure the safety of consumers. Sports wagering should be treated no differently.”

The state legislature in California has to approve the new attempt at sports wagering by a two-thirds majority before it can even be seen on the ballot as a referendum. This has traditionally been no easy task for the state legislators. It’s a fact that California has been pursuing online poker for almost an entire decade with Asssmeblymember Gray backing it but it hasn’t seen much success in recent years even after Daily Fantasy Sports legislation passed the initial phases.

However, sports betting seems to have a better chance than online poker as California isn’t the only state to start to consider this. Connecticut and Mississippi have also taken steps to begin the proper regulation of sports wagering in 2017.

California is a state that has a population of over 40 million people. It’s the largest state in the country and could potentially bring in hundreds of millions in yearly revenue in sports wagering alone. Nevada, where sports wagering has been legal since 1992, nets around $4.5 billion, generating around $219 million dollars in revenue per year. With a population of 40 million, imagine what California’s revenues would be.

Do you think the Professional and Amateur Sports Protection Act should be repealed?  We would love to hear your thoughts on this.