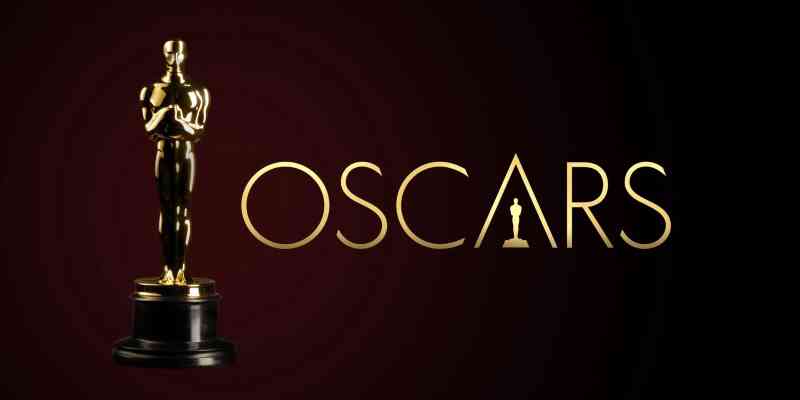 No matter how many sports betting sites crop up in the United States, there are some markets that domestic bookmakers just can’t touch.

Whether due to tradition or actual state gambling laws, several popular betting categories are simply off the board.

The most prominent of these, of course, is political betting, which is actually illegal inside the United States.

However, offshore betting sites that legally accept US bettors regularly offer political odds, and the 2020 Presidential election was – according to industry analysts – the most bet-on single event in human history.

US-based books, of course, didn’t make a penny off that circus sideshow.

In fact, US sportsbooks usually don’t make a penny off any circus sideshow (those Logan Paul “boxing” matches notwithstanding).

With the 93rd Academy Awards scheduled for this Sunday (April 25, 8PM EST, ABC), many casual bettors and Hollywood fans would probably like to put a little action on the outcomes for each category.

But Oscars betting isn’t available at any domestic sportsbook, and these bettors might not realize that the best US online sports betting sites operating outside of American borders are safe, legal, and have all the Oscars odds they can handle.

So if you want to turn a handle on Hollywood’s biggest night, you can.

Right now, the following odds are available at all the best USA-friendly international sportsbooks, and we’ve got the odds for each major category nominee.

Stuff like “Best Sound” and “Best Adapted Screenplay From A Comic Book Based On A TV Show Based On A YA BIPOC Book Series” will be omitted.

We’re also including some touts, with the caveat that we’ve seen exactly zero of the movies represented at this year’s Oscars ceremony.

While it’s a bad idea to bet on sports with which you’re unfamiliar, entertainment betting is a different animal.

See, you don’t actually need to watch these unmemorable dumpster fires to have a good idea of who’s going to win, as filmographic merit is no longer the metric.

If you understand the US political environment and bet on mainstream entertainment awards accordingly, you’ll probably make out like Antonio Banderas and Selma Hayek in Desperado.

Note: The odds below presented in triplicate, with the first set of odds being those at Bovada LV, the second being those at BetOnline AG, and the third coming from MyBookie. Because signing up at all three sites is fast and easy, we recommend placing your wagers at the site offering the best values on the bets you intend to make.

Nomadland seems like a safe bet, but thematically, a woman-empowerment flick is so last year. This year, it’s all about marginalized peoples, whatever that means.

We’re tempted to go on Judas And The Black Messiah for that reason.

On the other hand, Nomadland is directed by an Asian woman, and in order to #StopAsianHate, her opus might be just the thing to tout out on stage.

Tough call, here, but the favorite is a safe bet.

The Asian woman will win, but you’ll want to bet on her at MyBookie. The payouts aren’t very good anywhere, but that’s where they’re most favorable.

We have no idea. Every one of these movies looks terrible.

If you have a dollar to wager, though, the Black Messiah thing seems to be politically apropos.

Although, the Borat vehicle might be rewarded for helping smear conservatives in the run-up to the 2020 Presidential election.

The Academy will give it a shout-out at some point during the evening, you can be sure. Whether or not that nod will come here, however, is difficult to say.

The favorite looks like a solid bet, but Mank got the most Oscar nominations and needs to win at least one award. Cinematography could be the sacrificial lamb for that boring garbage.

Boseman is the obvious winner. This is the only sure bet on the entire board. Bovada has the best payout at -1400.

McDormand is due, and she’s Hollywood royalty, pigmentation be damned. With +375 odds at BetOnline, that’s where you’ll want to make your wager.

Take the favorite at BetOnline or MyBookie.

The only Asian actress seems like a lock. It would be hateful for the Academy to give the award to anyone else.

Tenet was a flop and a half from Christopher Nolan, who is beloved for some reason. It needs a post-COVID boost, as theater closures killed its revenue potential, and an Academy Award could do the trick.

Of course, Hollywood desperately needs to appease China, so this could be Mulan’s to lose.

We’ve never heard of any of these, but a Disney Pixar movie with a black main character is a lock. Soul at -4000 is your best bet.