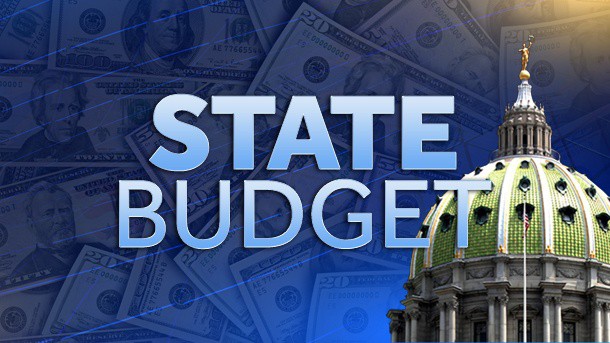 Pennsylvania legislators attempted to restructure their budget via a revenue package, but the House failed to successfully pass it through. The proposed budget was supposed to leave room to fund a state regulated online gambling network, but that will have to wait in light of this legislative failure. While USA online poker and casinos are technically legal, states must first pass legislation establishing a regulated network.

This news comes as a disappointment, as there were reports of lawmakers getting close to agreeing on a budget deal. Governor Tom Wolf was also reportedly in agreement with such a proposal. However, House Republicans failed to produce any sort of revenue package during their meeting. The package’s aim was to fund a $2 billion shortfall in the budget, which would help Pennsylvania catch up on some of their debts while leaving room for other ventures. Apparently, an increase on the state hotel tax was the culprit for the stall.

Governor Wolf held a press conference where he stated his intention to see to address the budget issues himself. His plan is to securitize profits from the state’s liquor market. He believes this will raise roughly $1.25 billion to pay off their outstanding debts and stop them from borrowing. The original plan was for some type of recurring revenue to be the saving grace for the budget deficit (something the online gaming industry could provide) but they may have to settle with the liquor market spike for now.

Pennsylvania was on the brink of joining a growing United States online gambling network. So far, New Jersey, Delaware and Nevada have legalized and regulated online casinos and poker. PA would have increased the player pool by a significant amount and made the next step towards expanding the interstate network. Now that these plans have failed, PA legislators may wait until next year to try and tackle the complex issue again.

What does this mean for PA online gambling? There is still some time for Wolf and his primarily Republican constituents to reach an agreement before the year’s end. Republican House Majority Leader Dave Reed even stated that state Republicans would support gambling expansion. The problem with gambling legalization is figuring out all the nitpicky aspects of what is considered to be complex industry.

USA gambling laws permit states to vote in legal online casinos and poker. If Pennsylvania can reach some type of agreement, they will be on the forefront of total US gambling reform. Online gambling is a powerful market sector, evidenced by countries like the United Kingdom and Ireland. With a regulated hold on the industry, states like PA could see huge revenue increases, which in turn could be funneled back into state infrastructure.