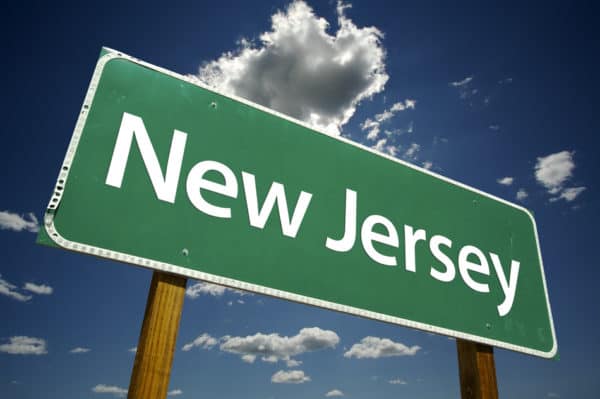 New Jersey, 1 of 3 states to feature legal regulated online casinos and poker, surpassed $20 million in total revenue for the 6th straight month. This news is positive for online gambling proponents, as the ambitious industry has shown it is able to sustain itself. New Jersey’s model could potentially serve as the base for other states attempting to implement legal and regulated online gambling.

Those who oppose the NJ online gambling market likely saw $20 million as a one-time fluke. They assumed traffic and revenue would falter. However, New Jersey has shown that its online casino and poker offerings have been able to hit $20 million since the market launched 6 months ago. The online casino portion of the venture is the real cash cow, generating the lion’s share of profits by a considerable stretch. Meanwhile, online poker tends to fluctuate from month to month. For August 2017, the online casinos generated $19.2 million in revenue, a 3% bump from July’s statistics. Poker generated $2.1 million, a slight increase from the last month. This is the second highest revenue yield for the casino sector, just short of the $19.5 million earned back in March.

The NJ poker market has yet to explode. Many believe it is due to the stalled interstate network proposition. New Jersey is attempting to enter into an interstate poker network with Nevada and Delaware, the other 2 states with similar legal gambling. NJ even tried to enter a compact with the UK online gambling sector, however that deal fell through due to the UK’s reluctance to leave their already successful market for one still in its infancy stage. The idea for US online poker is ambitious, but will be quite lucrative once it comes to fruition. Luckily for New Jersey, its casino sector can pull the weight until other states legalize online gambling, thus providing more options for a broad interstate network.

Borgata, one of New Jersey’s online casinos, had an increase of more than half a million dollars in revenue for August. The launch of playMGM casino and poker likely stirred such an uprising, but Borgata won’t mind their jump from last place in May to contention for the number one spot. Speaking of number one, Golden Nugget’s online casino activity was up 50%. Despite revenue being down 17%, Golden Nugget still claimed the top spot. Golden Nugget is by far the most profitable option, but other brands like Borgata, Caesars and Resorts AC are getting closer.

New Jersey’s online gambling network is something to be marveled at. The state is currently in a legal battle over the right to host online sports betting. If they win, expect their online gambling revenue to blow through the roof. It appears that the online poker market still needs some work, but between online casinos and sports betting, the state will have more than enough revenue to go around. Maybe then other states will begin to adopt their model and help launch gambling reform in the US.