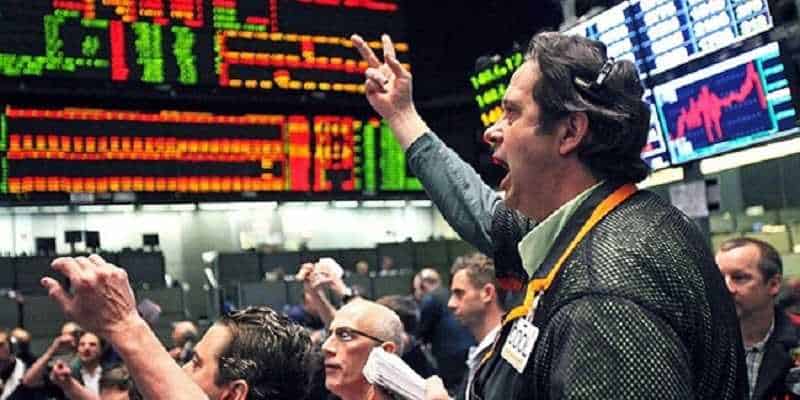 Exciting times are afoot in the world of domestic United States online gambling.

Just last month, Michigan finally became the fifth US state to offer online iGaming, and that’s opened up a world of opportunity for both gamblers in the Wolverine State and investors throughout the country and world.

Indeed, one of the main differences between domestic US online casinos and legal online casino sites operating overseas is that the former are usually publicly traded companies, while the latter are private firms.

Of course, being publicly traded, it’s much easier for analysts to get an accurate picture of the local gaming market than the offshore one.

That’s why projections of industry health are generally derived locally and adjusted thereafter to account for the much higher volume of US players served by international operators.

But this is all largely academic.

The practical upshot of these domestic operators being publicly traded is that you can buy and sell stock in them.

And that, of course, is all the better when a market is just getting started.

Buy low, sell high, and so on. You know the drill.

In America, with the 2018 overturn of PASPA and the mad dash for states to launch their own local online sportsbooks, the idea of online casinos – which have technically been legal and within individual state purview since the Internet became a thing – is finally starting to take off.

Before the last couple of years – and especially before the 2020 coronavirus response shuttered brick-and-mortar gambling houses while boosting the Internet alternative beyond all possible debate – online casino games were almost completely dismissed by state legislatures.

Even in gambling-friendly states, the theme of the political day was that moving these amusements online would be “bad” for society.

Of course, most of that reaction was actually predicated on the notion that such gaming markets – if allowed to take off – would cannibalize state lotteries.

But that fear hasn’t been borne out in the few states that do offer online iGaming (DE, MI, NJ, PA, WV), as lottery participation and revenue has seen no appreciable reduction.

As a result, more states seem to be willing to at least consider iGaming within their borders.

And as such states take the plunge, any state previously on the fence will probably join them.

Looking ahead, then, this means that casino venues in the above legal gambling states will either launch their own online platforms or partner with established providers to do so on their behalf.

For investors today, every state that hops aboard the iGaming bandwagon represents a massive overall market increase.

Granted that number will diminish as more and more states come online, but right now, the nascent market means your investment opportunities are probably as profitable as they’re going to get.

While not each brand will be as successful as its competitors in a given state, the growth potential for every single one of them is off the charts.

Which means it’s almost certainly pure profit for the investor.

Thus, if you had stock in these brands before, your stock has now gone up (and will continue to do so as long as new states legalize iGaming).

Conversely, if you don’t own any online casino stock but have been thinking about buying in, stop thinking and call your broker.

Of course, for the average gambler, it’s functionally irrelevant whether a company is publicly traded or not.

The offshore casinos and international sportsbook sites that the vast majority of US players use on a daily basis are all private firms.

We’ve been playing with operators like Bovada, CasinoMax, Slots LV, MyBookie, and other venues for years. And though we wish we could own stock in these wildly successful brands, it’s actually much better that we can gamble with them legally and safely from anywhere in America.

Still, we are compelled to invest in the domestic online casinos cropping up across the USA, as that’s a different kind of gambling that’s just as fun and exciting.

Hey, it never hurts to diversify your portfolio.

Think of it as shopping lines…