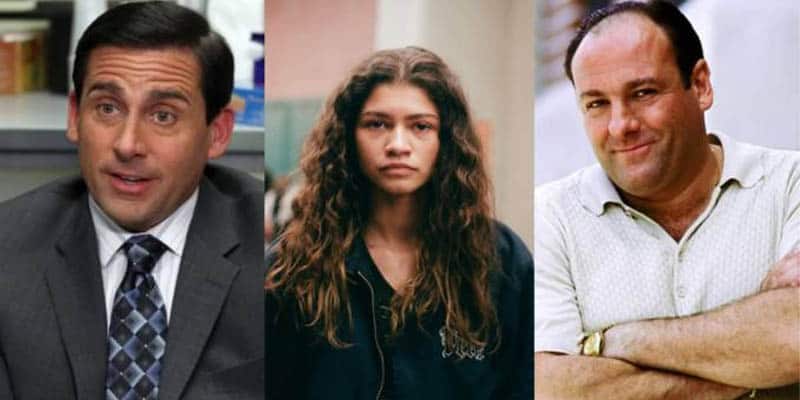 Most of us remember the age that came before the empire of digital streaming. You know, when viewers had to wait a week between new episodes of a show or rely on mail-in TV guides to catch one’s favorite films.

How Streaming Changed The Industry

However, a culture of “binge-watching” has enabled entertainment giants to pump out as much content as possible all at once. Very quickly production companies have had to ramp up their facilities to accommodate multiple projects at one time.

As a result, streaming groups like Netflix, HBO Max, and Disney+ have started to revive fan favorites from the past to keep members subscribed between other major releases.

Streaming has changed the entertainment industry, that’s for sure. But how does that trickle over into legal online sports betting?

In between series debuts and reunions, avid viewers are left with little to satiate the cravings left by season cliffhangers. Via online communities, TV fans can talk with other enthusiasts to predict future events in a given series.

But USA online sports betting sites have since found that they, too, have something to contribute to filling that gap: odds!

Bovada hosts a wide variety of entertainment odds and, as of recently, has started debuting TV show specials across betting lines. Ahead, we’ll take a brief dive into some of the odds laid out across the site.

Will There Be A Televised Reunion Of The Office By 2025?

The Office ended in 2013 after running for nine consecutive seasons. But since the cast departed from Dunder Mifflin, many have anticipated a reboot.

In 2021, NBC produced a series of concept trailers hinting at a reunion special with the show’s stars. Most of the clips are composed of old footage strung together from the original series.

While, at first, the parody videos just seemed like a fun gift for fans, it now seems that a reunion special is in the works. NBC has already approved the special, you just have to figure out when it will air.

Euphoria and its cast stole the hearts of viewers after its gut-wrenching second season premiered on HBO Max earlier this year. Fans have fallen in love with the show’s new faces and rekindled their affection for household names like Zendaya.

But, having pulled out all the stops for Season Two, showrunners will have to come up with new elements of surprise to debut for Season Three. Legal online gambling sites predict that the show will pad itself with more star-studded celebrities to compensate.

The top contender for casting in the upcoming season is Tom Holland, most commonly known to the world as “that guy that plays Spiderman!” While it may be a long shot, the actor happens to be dating the show’s sweetheart.

Personally, I think that Zendaya could easily campaign for a cameo. But that’s just me.

Bovada is home to a wide variety of TV betting lines and remains the most up-to-date sportsbook in that regard. Whether you’re into Game of Thrones, The Walking Dead, or even The Sopranos, there are odds for that!