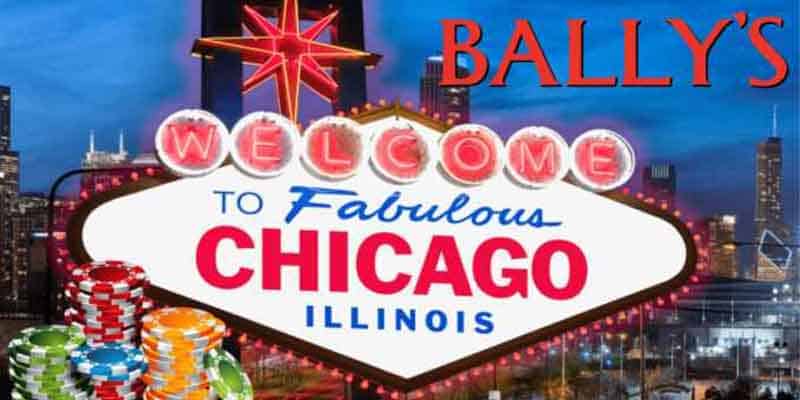 After decades of falling behind the pack, Chicago is sweetening up to the idea of allowing gambling within city limits. In fact, the City Council is well on its way to erecting the city’s first casino. But how did Chicago get here and where is this gambling venture going?

Chicago Gambles On A New Casino

In 2019, Governor J.B. Pritzker signed a landmark bill that would allow for the development of 6 new casinos. The gambling legislation includes provisions for the construction of one of these casinos in Chicago.

Despite getting a slow start on applications and licensing, the Chicago City Council seems to be kicking casino plans into high gear.

Three casinos across 5 bids are vying for a chance at becoming Chicago’s first and only gambling location. The candidates are as follows:

While each of these casinos has decades of experience to back their bids, only one will prevail. It will be up to Chicago mayor Lori Lightfoot to decide who will set up shop in her city.

However, there are multiple factors that the City Council will have to consider before selecting an operator and location for the prospective casino.

One of the bids made by Bally’s Chicago aims to build a casino on the McCormick Place truck Marshaling Yard. Some have seen the location to be prime real estate for such a development, but others fear that such a deal could harm at-risk communities in the area.

Alderman Sophia King has fought firmly against building a casino at the Marshaling Yard. She has advised that any bids for construction at the truck yard “should be eliminated.”

“Since the beginning of this process, the community has been clear in their desire not to see a casino built at the site… [I am] open to the goals of using this new revenue stream to help Chicago deal with its overwhelming fiscal responsibilities… it should not be done at the expense of our communities, especially marginalized ones.”

Even so, other city officials have found the Bally’s McCormick bid to be appealing because of its location. But with two other casinos and three other bids on the table, the decision is far from gridlocked.

How To Gamble In Chicago

Mayor Lori Lightfoot has stated that she intends on selecting a finalist sometime in the first quarter of 2022. This means that retail gambling in Chicago will probably kick off sometime in 2023.

But if you want to get in on the gaming now, offshore online casinos are the way to go! They offer industry-standard safety and security features along with an endless array of casino games to choose from.