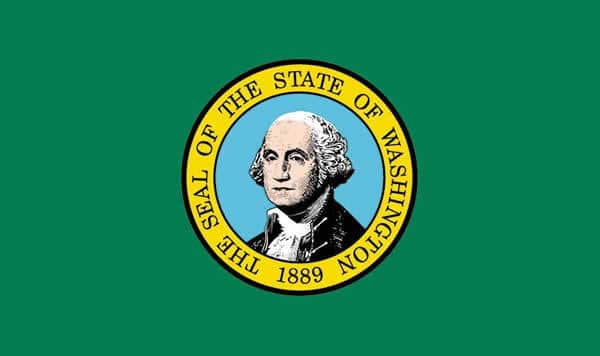 2015 could turnout to be a ground breaking year for the state of Washington in which they take a turn away from demonizing online poker and instead embrace it through the legalization of state licensed online poker sites. House Bill 1114 was introduced to the legislature on January 12, 2015 and has been submitted for committee review. The bill would authorize and regulate state sanctioned online poker gambling sites for residents and visitors to the state, much like the states of New Jersey, Nevada and Delaware have done. The measure discusses funding the regulation through licensing fees and various other fees, and allows for the possibility of partnering with other states that have legalized online poker in order to share player pools.

One thing that the bill does not include is a bad actor clause. Several other states have included bad actor rules in their regulatory requirements including New Jersey and California. This type of rule eliminates certain brands from being eligible for licensing in that state. PokerStars would be affected by the rule due to their indictment by the DOJ during the online poker Black Friday investigation a few years ago. It is unclear how this would affect interstate compacts between Washington and other states that do enforce a bad actor rule. This would need to be considered and ironed out should the bill become eligible for a vote.

Another element not breached by the bill is the tax infrastructure that will be in place for operators and players. This could end up being a hefty boost to state coffers if done well. Currently the state of Washington does not allow any type of state based online gambling activity. They also have a law in place that criminalizes playing poker online. No players have ever been arrested or prosecuted for playing at online poker sites accepting Washington players, nor does the states monitor Internet activity in an effort to catch players in the act. Most believe the law was established to deter illegal online poker rings from springing up within the state that could place players at risk.

Supporters of the bill feel strongly that establishing an online poker regulatory framework would usher in a safer and more secure environment for residents to participate in online poker while earning some extra revenue for the state. There is no timeline given as of yet regarding when any movement may take place on the status of the bill, but if it moves through relatively quickly it is possible that residents of the state could see an online poker initiative in place by early next year, especially if preparations are taking place on the back end in anticipation of a favorable response to the bill.

HB 1114 was sponsored by Dem. Rep Sherry Appleton. Appleton and supporters are likely going to come face to face with opponent Sheldon Adelson who is diametrically opposed to the expansion of online gambling in the United States. The wealthy tycoon is pouring millions of dollars into his efforts to bring a halt to the online gambling movement in the US. It is likely he will lobby and attempt to influence the outcome of the vote should one take place.