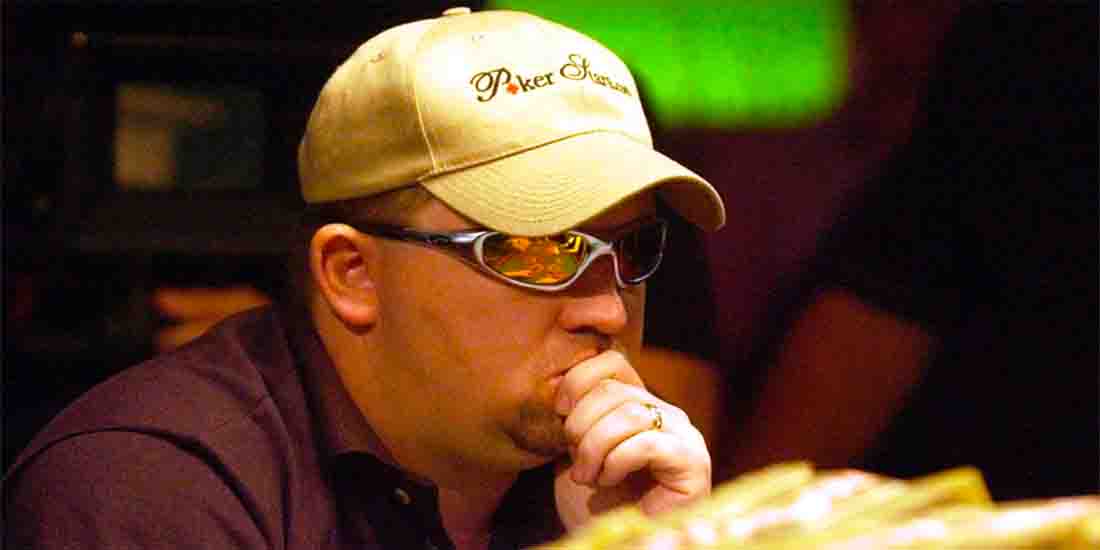 What do the power of networking, telephones and fax machines have to do with the United States online gambling industry? Only everything. And where does Chris Moneymaker fit into the recent Delaware – Nevada online gambling partnership? Hopefully as a predictor of future growth. The economic concept of a network effect basically shows that products or services become more desirable and productive as they grow, eventually becoming widespread. This is why even though the states of Nevada and Delaware show a combined population of only 4 million residents, their recent agreement to share online poker player pools is extremely important to the overall Internet gambling picture in the United States. And you need look no further than 2003 to see how the network effect has performed its magic on poker in the past.

That was when Chris Moneymaker’s epic journey from $39 satellite qualifier to World Series of Poker Texas Hold ‘Em Main Event champion and $2.5 million prize winner exploded the popularity of poker. Other amateur players around the world thought, “If he can do it, I can do it.” They invaded online and brick-and-mortar poker rooms globally, and the world poker network expanded exponentially. The year that Moneymaker won the WSOP Main Event championship, there were 839 entrants in that tournament. The following year there were 2,576, and since then there has never been fewer than 5,619 players in the world’s largest and most popular land-based poker tournament. The Silver State partnering with the First State could be the Chris Moneymaker of the US online gambling industry. Learn more about online poker opportunities at the WSOP Poker Room.

So when Delaware and Nevada governors Jack Markell and Brian Sandoval reached a historical online gambling pact agreement concerning sharing their online poker player pools, it was an extremely important day for the entire United States, and possibly the world, as regards online gambling. Basically, anyone located within the physical boundaries of those two states may log online, create a real money poker account, and play at any of the websites offered by either state. And Markell made sure that a provision was set in place so additional states like New Jersey could also join the online gambling compact. New Jersey is currently the only other state besides Nevada and Delaware to have legalized state-based recognized and regulated online gambling in the US.

As significant and groundbreaking as fax machines and telephones were when they were first invented, their technology meant very little without additional phones and fax machines participating. One telephone does no good. One fax machine is useless. But as the popularity and productiveness of those two products became more prevalent, their use and number began to snowball into a massive networking effect. It is important that Delaware and Nevada made this landmark move, even though they will probably eventually be two of the smallest players in the United States online gambling movement. But when New Jersey decides to share its player pool (approximately 9 million residents) with Nevada and Delaware, the same poker networking snowball that began with Moneymaker’s seemingly impossible win will begin to expand in size and momentum.

And while current legislation allows each individual state to either legalize or outlaw state-governed cyber poker, this important online poker compact could definitely influence states sitting on the Internet gambling fence. While two current pieces of legislation discussing United States gambling online at the federal level are floundering, this raised awareness of the growth of Internet gambling at the state level could lead federal lawmakers to push for nationwide legalization. As the conversation grows, more players sign up for online gambling accounts and the financial picture becomes clearer and stronger for the first few states in the United States online gambling industry, the networking effect will see more Americans with the ability to enjoy some responsible adult Internet wagering through state or federal-based and regulated websites.