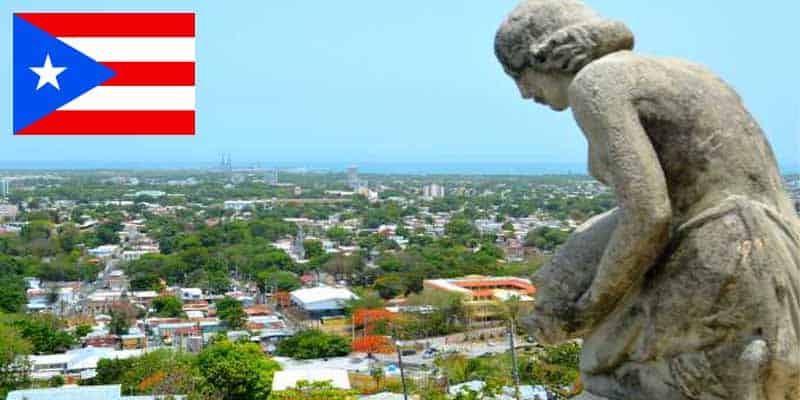 The Commonwealth of Puerto Rico is ready to welcome its next round of retail casino operators. On Wednesday, the Puerto Rico Gaming Commission (PRGC) gave its authorization for the debut of three new resort-based casinos on the island.

It’s the perfect climate for such a gaming expansion as tourism and gambling revenues return to pre-COVID figures. And with the slow introduction of retail and USA mobile sportsbook licenses, the new casino locations could soon become a hotspot for local bettors.

PRGC’s director, Orlando Riviera, asserted that the new casinos would bring growth to the local economy, riding the wave of recent economic booms. After awarding the licenses, Riviera said the following:

“The opening of these casinos will be an important step for the economic and tourist development of Ponce. We are pleased to contribute to the area in our role as betting hall regulator.”

“The activity produced by the casinos, under the regulation and supervision of the government, has a high impact on society, since it generates jobs, strengthens local companies that provide goods and services and contributes to economic progress and tax collection,”

Puerto Rico’s latest gambling endeavor is set to produce $72 million in government funding over the next ten years. Additionally, the casinos are expected to create up to 500 jobs in the region.

Information on the casino construction is as follows:

The Aloft casino location will likely be the first of the three to make its debut. Representatives for the hotel have already pledged an impressive $42 million towards its construction.

The Ponce casino licensees are each owned by Marriott Hotels, who will likely spend just as much—if not more—on its casinos.

But these casinos aren’t likely to be limited to your standard USA casino games. All three of the new-builds are expected to launch some form of betting when they open.

On February 11th, Casino del Mar at La Concha Resort opened its doors to prospective bettors. In collaboration with BetMGM, the casino was able to launch operations just in time for Super Bowl Sunday.

That weekend, Casino del Mar became the first legal online sports betting licensee on the island. And, so far, the new addition has been well received.

The PRGC has yet to declare its next sportsbook licensee. However, it shouldn’t be too long until they do.

Patrons who want to bet from their phones must first make accounts in-person at Casino del Mar, leaving much of the island without access to sportsbooks.

Unless, of course, they bet offshore. Which, at the moment, is probably the most viable choice for legal betting on the island.