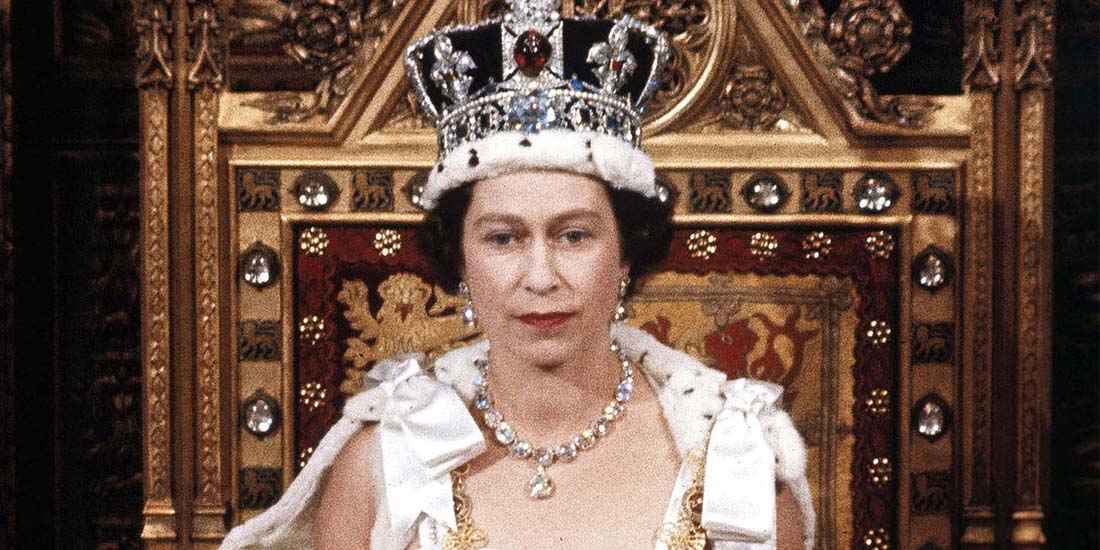 BREAKING: Buckingham Palace has confirmed that Queen Elizabeth II died peacefully at Balmoral Castle in Scotland this afternoon. Prince Charles is now officially the King of England. Due to formalities, winning lines won’t be announced for a few days.

News from Buckingham Palace sent shockwaves across the globe on Thursday after officials announced that Queen Elizabeth II was in a “concerning” state and under tight medical supervision.

The 96-year-old monarch is receiving care at the Balmoral Castle in Scotland and will not be moved for the time being. Given the Queen’s condition, several members of the Royal Family have traveled from across the globe to be there with her.

Following standard protocol, Buckingham Palace has kept all details at a minimum. Nonetheless, it has left the rest of the world in a frenzy–waiting for a more affirmative indication of what’s to come.

The odds are as follows:

Regarding the above lines, there is only one possible outcome–from the moment Queen Elizabeth II passes away, Prince Charles will become King. It is an automatic kind of deal since the line of succession has been long pre-determined.

Prince Charles to Become King by 2023

Prince William to Become King by 2023

The odds for “Yes” on Prince Charles becoming King by 2023 appear to be very lucrative. While this line suggests the Queen will make it through this bout of illness, the urgency from Buckingham Palace is out of character.

Avid fans of the Royal Family have suggested that the situation will reach its climax in the coming days and that London Bridge is indeed falling down.

However, Prince Charles is also known to be deeply unpopular both locally and abroad. Questions of age, political affiliation, and an overall favor for his son Prince William seem to point towards an abdication of the throne.

Current events wagering isn’t the typical focus at most legal online sportsbook sites. While some books offer lines here and there, they usually don’t get enough traction from bettors to justify having them.

To see these lines surface so quickly means that something is imminent and about to burst. Fortunately, you can place your wagers right now from your phone using a mobile sports betting app.