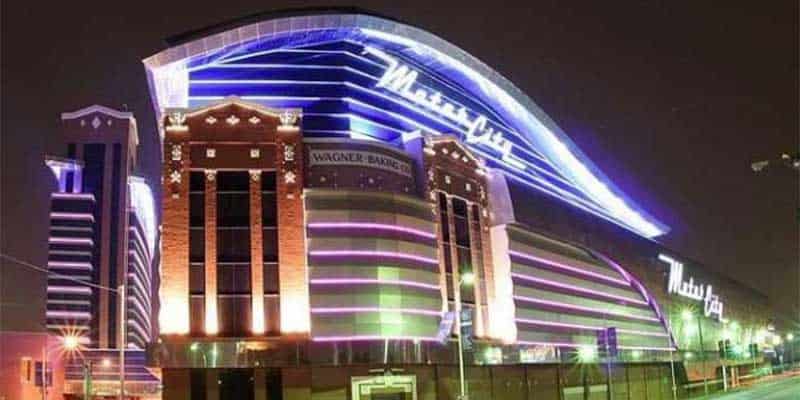 Michigan has been at the center of two different betting markets – politics and sports – in the media.

In 2019, Michigan Governor Gretchen Whitmer signed into law a bill legalizing sports betting and online casino gambling. Still, the Wolverine State has been waiting since then for domestic operators to begin offering their online platforms. Recently, six other states passed similar gambling measures.

Last week, a group of Michigan lawmakers on the Joint Committee on Administrative Rules struck a deal to waive the fifteen session-day waiting period required before the bill moves to a floor hearing. Although committee weeks are in motion, Michigan’s legislative session, where legislators congregate to vote and debate, does not start until January 8th.

The second week of January is the earliest Michigan sportsbooks can offer sports betting and online gambling to their residents. But considering the political controversy currently unfolding in the state, more pressing legislation may take the forefront.

Michigan lawmakers have wrestled with the coronavirus and taken measures to curb the pandemic through lockdowns and mask ordinances. Lawmakers are also preparing to administer the vaccine to their districts. Today the state government issued the first of many vaccinations to a doctor who cares for COVID-19 patients.

Also, today, a bipartisan group of US senators announced two proposed economic relief bills. One bill provides over $748 billion to the Paycheck Protection Program, schools, unemployment insurance, and money for vaccine distribution and contact tracing. The other $160 billion goes to state and local governments and a liability shield for small businesses.

Michigan lawmakers are more than likely to include their legislative plans to handle the influx of federal aid that hopefully will come before Christmas. Such procedures could delay a vote on sports betting legislation.

But MI is at the center of recent election fraud controversies as well. On Monday, all 538 electoral college members met in their respective state capitols to certify their votes for the next POTUS.

Michigan went for Trump in 2016, but this year flipped Biden by over 154,000, landing the state under President Trump’s suspicion and the conservative media. Trump’s legal team brought lawsuits to state courts to no avail, and all were rejected or dismissed.

Claims made by the Trump administration via Twitter strike at Michigan’s electoral integrity and the possible influence of voter fraud on the vote.

68% error rate in Michigan Voting Machines. Should be, by law, a tiny percentage of one percent. Did Michigan Secretary of State break the law? Stay tuned!

Tremendous problems being found with voting machines. They are so far off it is ridiculous. Able to take a landslide victory and reduce it to a tight loss. This is not what the USA is all about. Law enforcement shielding machines. DO NOT TAMPER, a crime. Much more to come!

Twitter flagged the comments as left-leaning media sources rush to defend and debunk the theories, which were inaccurate and misleading. The source providing this information, the Allies Security Operations Group (ASOG), upon inspection, appears shadowy.

The controversy created threats of violence to the state legislature, leading to a police force presence at the state capitol for the electoral college vote. One Michigan lawmaker, Rep. Gary Eisen, publicly endorsed the possibility of violence and was subsequently removed from his committee assignments.

Another Michigan GOP Congressman, Rep. Paul Mitchell, stepped down from office, citing a continued allegation of election fraud as the reason.