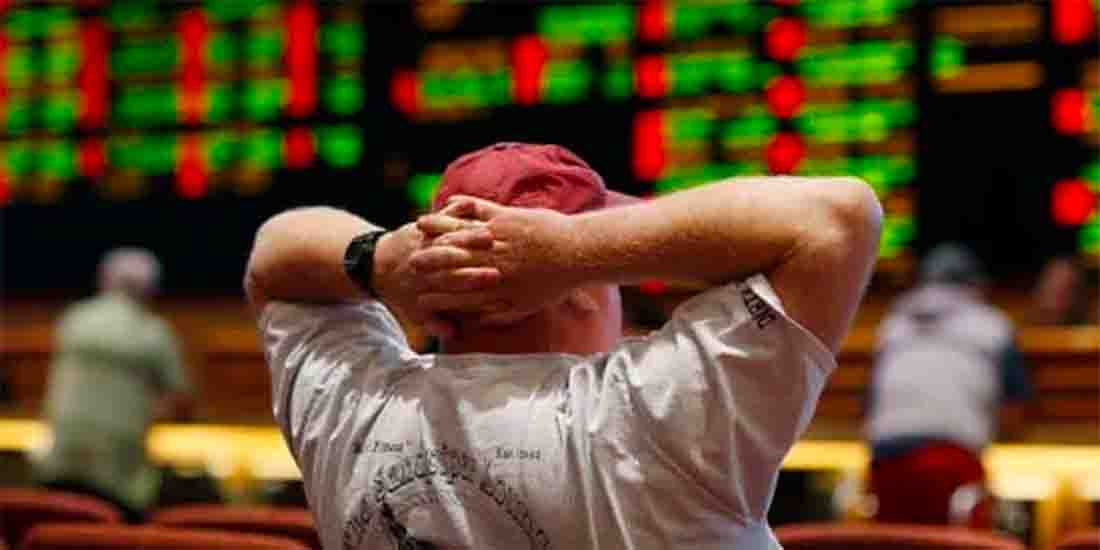 The race to control California online gambling is intensifying by the day. When the Midterm Election season first kicked off, locals were looking at four different online and retail sports betting proposals.

Now, just four months out from the voting day, the options have dwindled to two measures. The first of these proposals would provide California’s federally-recognized tribes with exclusive sportsbook privileges and allow casinos to host dice games and roulette.

The second initiative asks voters to extend operator licensing to both commercial and tribal entities. One of the defining differences in this measure is that it would open the floor for USA mobile sports betting in the state.

But what started as a decision of whether to legalize online or retail betting has quickly escalated into a debate over the future of all gaming in the state.

Reading Between The Lines

The proposal asks voters to grant the tribes more authority over in-state gaming by allowing eligible operators to privately litigate issues of illegal gaming. In the past, such proceedings have been the sole responsibility of the State Attorney General.

This means that tribal gaming authorities could bring small gaming establishments to trial over mild suspicions. Given that the tribes stand to benefit from these kinds of lawsuits, many fear that this privilege could lead to an abuse of power.

Unfortunately, many have overlooked this detail. But in California’s Central Valley, the problem is more apparent than ever. Some experts suggest that the district could see up to $5.5 billion in economic damage if the tribes go after cardrooms.

In a recent press release from a group called the Taxpayers Against Special Interest Monopolies, five officials voiced their opposition to the tribal proposal and urged residents to vote “No.”

Peter Vander Poel, a Supervisor for the County of Tulare, emphasized the risk faced by his community and told residents to remain vigilant. He says,

“There are better ways for the state to legalize sports betting without directly harming our residents. California voters must pay close attention to the fine print of this initiative, so they know exactly what the qualified tribal gaming initiative will do by eliminating jobs and stifling economic opportunity in a region of the state that needs it most.”

Domestic gaming has its upsides, but only when appropriately regulated. Once a measure becomes law, it grows increasingly difficult to edit or undo.

Bettors should be sure to do their research on both of the November sports betting measures. The impact could be much greater than you think.