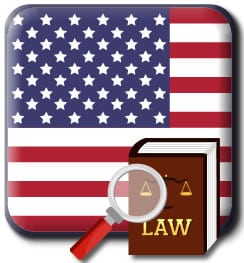 Written into law on September 13th, 1961 by President Kennedy, The Federal Wire Act of 1961 was also known as the Interstate Wire Act. It was written to prohibit any businesses in the United States from transmitting any types of wagers or gambling information through the use of wire communications from in or out of state and remains one of three primary federal USA gambling laws. It was a time where wire communications were highly used by people all around the country and before the internet was invented. This page was created to explain to you the legal details of the law and how they have changed over the years to meet more modern technological demands in US online gambling legality.

The Original Intent Of The Wire Act

The Federal Wire Act was drafted in a time before the Internet and therefore didn’t lay claim to anything it could not have possibly understood or predicted. In September of 2011 the Department of Justice laid a formal opinion in the matter of the Federal Wire Act’s out-of-date terminology and further defined its meaning to apply across the internet as well. This made owning an online gambling business within the US illegal in the past. However, it didn’t make all forms of online gambling illegal and instead was clarified in the same formal opinion to apply to sports betting alone. This opened up online casino businesses and poker rooms to the states that would legally sanction such online gambling businesses. Later on in 2018, the Federal Wire Act came into question upon the rescission of PASPA, it was clarified that the Wire Act would only prevent the occurrence of state-regulated online sportsbooks from accepting wagers from outside of their state, whether the wager is from another U.S. state, territory, or country.

What Was The Impact Of The DOJ Formal Opinion Of 2011 On US Gambling Laws?

While it once made owning online sports gambling businesses federally illegal in the United States, clarification was provided that actually strengthened the states’ rights position concerning all other forms of state regulated online gambling. The formal opinion by the Department of Justice actually lessened the scope of the Federal Wire Act, therefore allowing states’ rights to pick up the mantel concerning US based online gambling initiatives.

One of the main effects the DOJ’s clarification of the application of the law had was to define it as a sports betting specific issue online, opening the door for states to regulate and legalize other online gambling ventures such as online casino games and poker rooms. States like New Jersey, Delaware, and Nevada have already acted in this manner and started regulating and legalizing such businesses.

What Was The Impact Of The DOJ Formal Opinion Of 2018 On US Gambling Laws?

In late 2018 the Department of Justice released another formal opinion on the Federal Wire Act. The new opinion makes the Federal Wire Act applies to all forms of gambling that cross state lines. This includes poker, casino gaming, sports betting, lottery games, and more. This opinion was met with swift legal actions brought upon by state officials and lawmakers. The 2018 Wire Act opinion had little effect on states looking to enact domestic sports betting laws.

Can The Wire Act Really Be Extended To The Internet?

There has been some controversy on the fact that a federal law that was written before the time of the Internet can be extended across the digital boundaries that were not yet defined by its time. Proponents of the legal online sports betting industry have argued that the US federal government is manipulating existing laws to serve their own desires because they wouldn’t have the political sway to get a new law created. The argument also exists that organized crime, which was the reason the law was written to begin with, no longer exists in the forms that it did in the 50’s and 60’s and therefore no longer has any functional use. Opponents of legal online sports betting argue that the internet is just an extension of what the legislators back in 1961 were really trying to say. That communicating over telephone and telegraph is essentially the same thing as communicating over the internet. The opposite argument for organized crime exists as well. However, the new opinion on the Federal Wire Act limits the scope and reach of any modern organized crime that might look to the past for money making models in the present due to its regulation only allowing state-regulated and licensed online sportsbook operations while preventing interactions between states concerning wagers, as well as, outside of the Us from being accepted at any state-based sportsbook.

RAWA is the attempt of the states to take back their right to choose whether online sports gambling should be legal or illegal in their state. The Restoration of America’s Wire Act was introduced by Utah state representative, Jason Chaffetz, and South Carolina’s Lindsay Graham in the spring of 2014.  The bill has failed in all attempts to bring it through the House or Senate thus far. It is unclear at this time if Graham and Chaffetz will give up or continue trying to get this type of legislation on the table. We are pretty sure that he would have more challenges on this issue with a Trump administration than he did with an Obama administration. In essence, RAWA seeks to render all forms of United States online gambling illegal.

Is All Online Betting Illegal?

It absolutely is not. Currently, owning and operating an online sports gambling business within the United States is federally illegal unless given permission and licensed by a U.S. state which has passed legislation to permit state-regulated sports betting activities. In addition, using a legally sanctioned USA online sports gambling provider that is legally regulated and located outside of US legal jurisdiction is 100% legal. The same holds true for licensed USA online casinos, USA online poker sites and USA online bingo halls that operate outside of the United States. There is only a few states in the country that places a consequence on the act of placing a bet over the internet and those are Washington state and Connecticut. We should also mention that the state of Washington and Connecticut have never made it publicly known to ever have arrested or charged anyone with this crime and the type of legal discourse required to monitor this type of internet activity is equivalent to government surveillance. 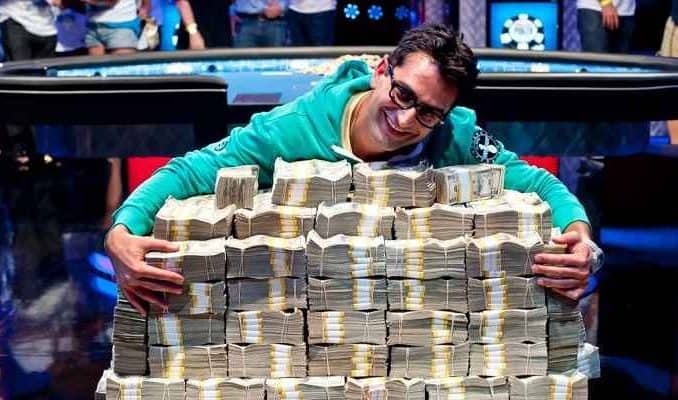 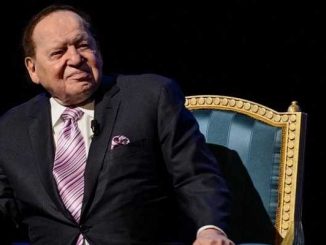